A Week of Memories 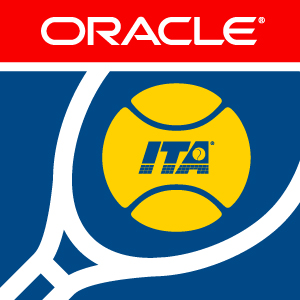 Is your junior player still looking to fill up his/her summer schedule? If so, Oracle and the ITA, in conjunction with UTR, have created an awesome series of tournaments, culminating in the Oracle ITA Jr Masters October 13-16.

Here are all the specifics as I understand them . . .

As I mentioned above, these events are not USTA sanctioned. They provide an alternative pathway for junior players looking for something new. According to Tim Russell, the CEO of ITA, “The main initiative behind the Jr Masters Series is to tighten the connection between the juniors and college tennis. This is the first step toward achieving that goal.” What an incredible opportunity for juniors to play alongside some of the top college players in such a gorgeous setting!

For all the details on the Oracle ITA Junior Masters Series, click here. Entry deadlines, selection dates, wildcard information, and all other pertinent facts are listed on each tournament’s homepage.