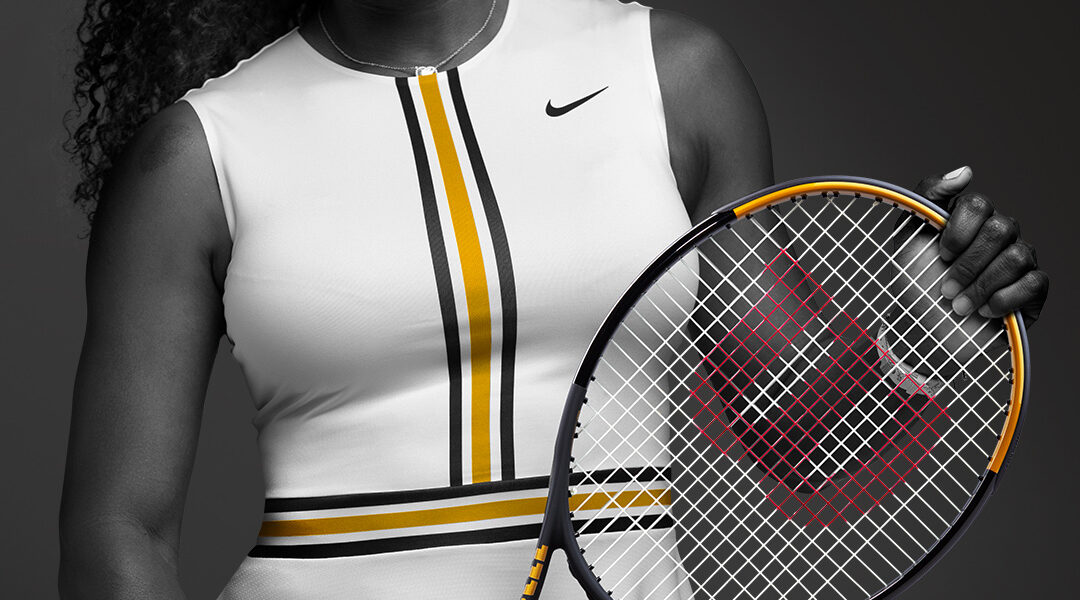 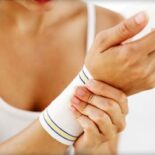 I grew up playing tennis with a wooden Wilson Chrissie Evert Autograph racquet. Chrissie was my idol! She was an amazing tennis player who wore really cute tennis dresses while winning tournament after tournament. I wanted to play just like Chrissie, so using a tennis racquet bearing her name and signature seemed the logical choice!

Today’s little girls have a new tennis idol, 23-time Major Champion, Serena Williams. How fitting that Wilson Tennis should release the Serena Williams Autograph as she is seeking her 24th Grand Slam Title at the 2020 US Open!

Here’s what Wilson has to say about its newest addition:

“I love my previous Blade tennis racket, and it’s been a huge part of my game, but I knew I needed to make adjustments,” said Serena Williams. “A tennis racket is such a sensitive thing. I talked with Wilson about wanting more control and what that could look like, and importantly, feel like. So, we got to work. I am really into technology and trying new things out. And while the process was long, we ultimately designed exactly what I need for my game. I’ve had this new racket in my hands for most of this year, and it just feels right.”

“Serena is undeniably the best women’s tennis player in the world,” said Ron Rocchi, Advanced Innovation and Player Insight Manager for Wilson Racquet Sports. “She has always had aggressive goals for her career, and therefore, ever-willing to try new technologies that can complement her on court and give her an edge.”

“The extensive prototyping and playtesting process we underwent allowed us to build a new racket that would support both Serena’s style and high-level of play,” added Rocchi.

ABOUT THE NEW BLADE SW102 AUTOGRAPH

“We took the same stiffness and feel she loved in her previous racket and re-engineered it into a smaller geometry. With a smaller frame, you naturally add control,” said Rocchi.

The all-new aesthetic of the Blade SW102 Autograph reflects Serena William’s legacy in the sport with bold accents in her favorite color – gold.

In continuing the minimalistic design DNA of Wilson high-performance rackets, the Blade SW102 Autograph racket features a stealthy black finish accented with Serena Williams-inspired gold at the racket’s hoop. Beautifully detailed, the racket highlights Serena Williams’ signature and communicates words of encouragement along the inside throat of the racket. The outside throat of the racket features the classic Wilson script logo.

Fans can sign-up for early access to the Blade SW102 Autograph racket by visiting wilson.com/sw102. The racket will be available for purchase on wilson.com on September 8, and via tennis specialty retailers (in-store and online) September 15. The racket retails for $249 (MRP).

In its second drop in the series, Wilson is also introducing the Limited Edition New York Pro Staff Collection in time for this year’s Open. Wilson introduced its Global City line earlier this year with collections
recognizing Paris, France, and Tokyo, Japan.

The Wilson Pro Staff franchise has captured the attention and adoration of players for generations. With a cult like following and an unmatched legacy in tennis, the classic look of Pro Staff is back, with a fresh, New York City inspired twist.

Drawing from the pure energy and tennis heritage of “the city that never sleeps” and one of the most popular slams of the year, this collection fuses modern tennis with the timeless Pro Staff look.

The New York Pro Staff Collection is available on www.wilson.com or at select tennis retailers worldwide.

Note: Pros often customize the racket they use. Racket specifications on endorsed consumer models may vary from the models used by pros for match-play.