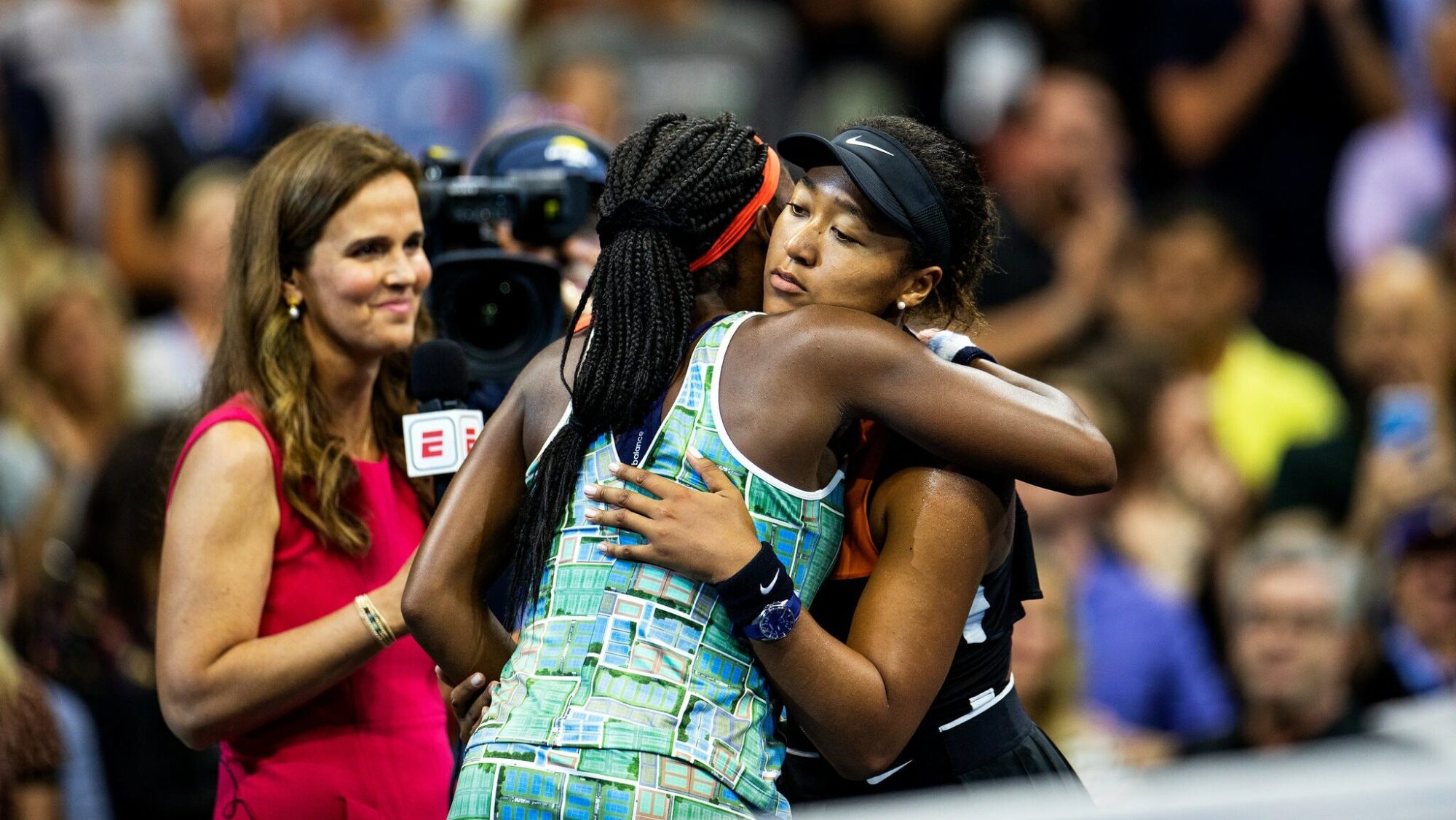 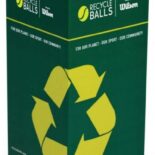 In case you’re living in a cave and have sworn off tennis and social media, last night’s US Open 3rd Round match between World #1 Naomi Osaka and Tennis’s Newest Sweetheart Coco Gauff was the most-hyped tennis match in recent history. Not only were the usual suspects (Tennis Channel, ESPN, USTA) promoting the &*%# out of it, but athletes and actors like Kobe Bryant, Samuel L. Jackson, and Ellen DeGeneres were tweeting well-wishes to both players as well. I can’t even imagine the pressure both of these young ladies were feeling as they prepared to play on our sport’s biggest stage.

The match itself was relatively routine as far as matches go between #1s and someone ranked outside the top 100. A 6-3 6-0 scoreline is what you would expect in this situation. Except, we didn’t. We expected – or maybe simply hoped for – Coco Gauff, the 15-year-old prodigy, to come onto Arthur Ashe Stadium for the first time, and play the match of her life to upset her 21-year-old opponent. As I already mentioned, that’s not what happened.

Here’s what did happen, though, and it was completely unexpected, at least for me . . .

At the end of the match, when the 2 players shook hands at the net, Naomi Osaka comforted her teary-eyed victim. She put her arm around Coco and told her to hold her head high. She encouraged Coco to join her in the post-match on-court interview with MaryJo Fernandez. And then she addressed Coco’s parents, Corey and Candi, and complimented them on what a great job they’re doing with their young daughter. I’ll admit it – I teared up watching these events unfold, and I was so proud of these two young women and our sport.

In the age of so much negativity around Tennis – as we’ve seen and heard from players like Noah Rubin in his Behind the Racquet series or Nick Kyrgios’s recent tirade against the ATP or last year’s US Open Women’s Singles Final – it warms my heart to know these two outstanding athletes and human beings will be carrying our sport into the next decade.

Yes, it’s awesome to see a young prodigy break out and have success on the professional tour. But it’s even more awesome to see our top player show compassion and empathy and appreciation toward her and her parents.