The Road to the Universal Tennis Junior National Championships 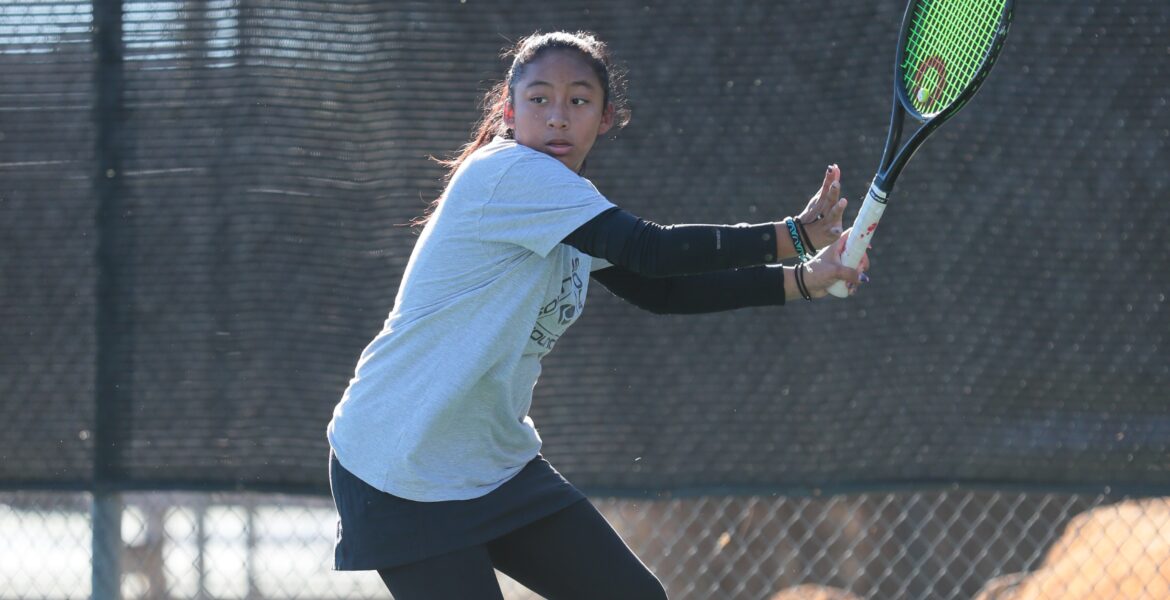 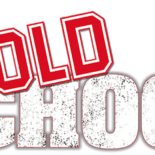 The Universal Tennis Junior National Pathway is concluding its second “season” with the Spring Junior National Championships and Prospect Camp in Rome, Georgia, June 18-22, 2022. After holding regional events across the US, 16 boys and girls in the U15 division and 16 boys and girls in the U17 division will compete for wildcards into upcoming UTR Pro Tennis Tour events. As part of the Championships, all matches will be livestreamed and recorded so players can invite family, friends, and coaches to watch them play in real time. The 3-day competition will be immediately followed by a 3-day camp mimicking the college dual match format with both singles and doubles.

Elizabeth Fauchet age 14 and a rising 9th grader, lives in Nashville, TN, and was the winner of the U15 Girls Singles at the Southern Junior Regional event held in April. She will be playing in Rome next month and hopes to meet some new players while seeing a variety of tennis playing styles on court.

At this point, Elizabeth isn’t sure whether college tennis or a professional career is waiting for her at the end of her junior competition journey, so she’s leaving her options wide open. Having the chance to play in front of college coaches is a huge draw for her. Elizabeth has 2 older brothers who played tennis and sparked her interest in learning the game. She grew up watching them at tournaments, seeing different types of games in action, and meeting kids from all over the world. She was hooked!

But it’s not just her 2 brothers who share a love of tennis in the Fauchet family. Emily has 15 siblings in all, including a younger brother and an older sister who also play. Her mom, Melanie, played at Williams College and is Elizabeth’s travel buddy when she goes to tournaments, along with her sister, Eden.

Elizabeth has grown up playing mostly USTA tournaments but jumped at the chance to play in the regional Universal Tennis pathway tournament. At first, she didn’t realize she was competing for a spot in a national championship. She was just excited to play close to home and compete against some local players. “I knew almost everyone in my draw and am good friends with pretty much everyone in the tournament, which made it so fun,” Elizabeth shared. “It was a hard tournament but definitely exciting. When I found out there was a national championship, though, I was really interested to see where this could take me.”

One of the highlights of her experience was facing twin sisters in back-to-back rounds. “It was a lot of fun playing them. They were really good sports on court, made really good calls, and had lots of respect for the game and for me as an opponent,” Elizabeth said. She thrives on meeting new people at tournaments and views her tennis as an escape from the rest of the world, a stress reliever, because she just loves to play.

She’s hoping to face a variety of playing styles at the Rome event and to have a chance to show the college coaches in attendance what she can do on and off the court.

While her busy family life doesn’t leave a lot of free time, Elizabeth discovered a love for drawing during the pandemic. She also loves playing with her dog and spending time outdoors playing basketball, soccer, hiking, swimming, and playing music with her siblings. Her best friend, also a tennis player, lives in Nashville, which Elizabeth views as very lucky. “You meet a lot of people through tennis, but mostly they live in different places around the country or around the world. I’m so glad my best friend is right here in Nashville so we can hang out even when we’re not playing tennis.”

Elizabeth is coached by Jim Madrigal and Barry Buss and is sponsored by Solinco.