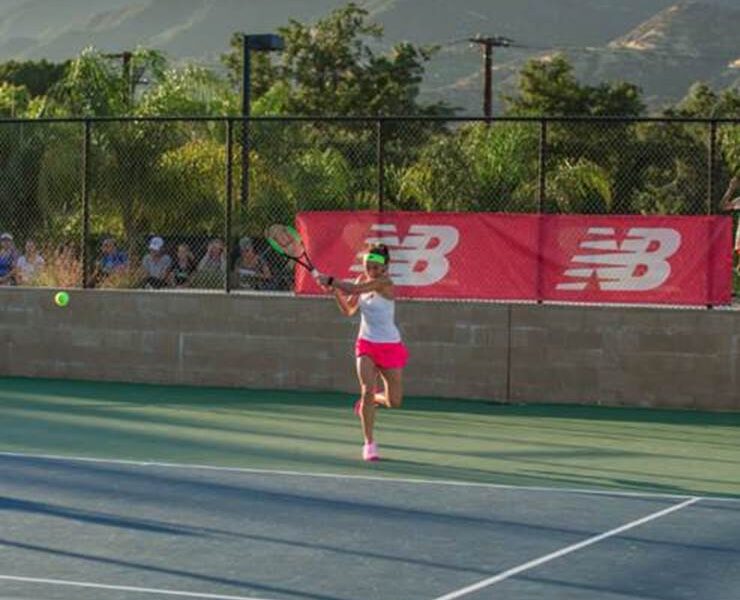 Five years ago, I got an email from the USTA’s Bill Mountford letting me know he was working with New Balance to put on a very special tournament for high schoolers who had played for their school team. The event would be held on the Harvard University campus with all sorts of activities in and around Boston for both the players and the parents. The goal was to offer those juniors who only played tennis during their school team season an opportunity to try their hand at a tournament with the hopes of getting them more involved in the sport on a year-round basis.

The tournament returned to the Boston area in 2015, and one of our fellow Tennis Parents wrote an article about her daughter’s experience. You can read her piece here.

Since that first event in 2014, the tournament has grown and morphed into one of the best junior events on the calendar. Last year, the tournament moved to the Left Coast, landing in Ojai, California, where it will remain for 2018.

Weil Tennis Academy is hosting the event July 21-24. While this overlaps the Sol Schwartz #SaveCollegeTennis All-In Tournament in Atlanta, at least junior players have a choice of two amazing and non-status-quo tournaments from which to choose next month! 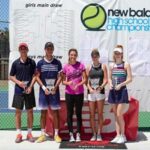 The NBHSTC includes singles, doubles, AND mixed doubles. The tournament uses a compass draw and every player is guaranteed a minimum of 4 matches. They provide lunch and dinner prepared by a local professional chef to all the players. Also, players have access to the incredible lounge and club facilities including 2 pools, a gym, and a spa! 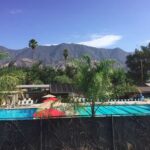 r Museum Pasta Party for players and Topa Mountain Winery for parents, Pool Party BBQ with NB Tennis Tote Bag Give Away, College Coaches Forum, and a Nicole Gibbs Exhibition followed by the Mixed Doubles Final. The organizers work very hard to ensure a positive experience for every participant, parent and player alike.

Here are the details for this year’s tournament:

While this event does NOT count toward a player’s USTA ranking, it does count toward their UTR. For additional information and updates, be sure to check out the event’s Facebook page here.