He Made It To Mallorca 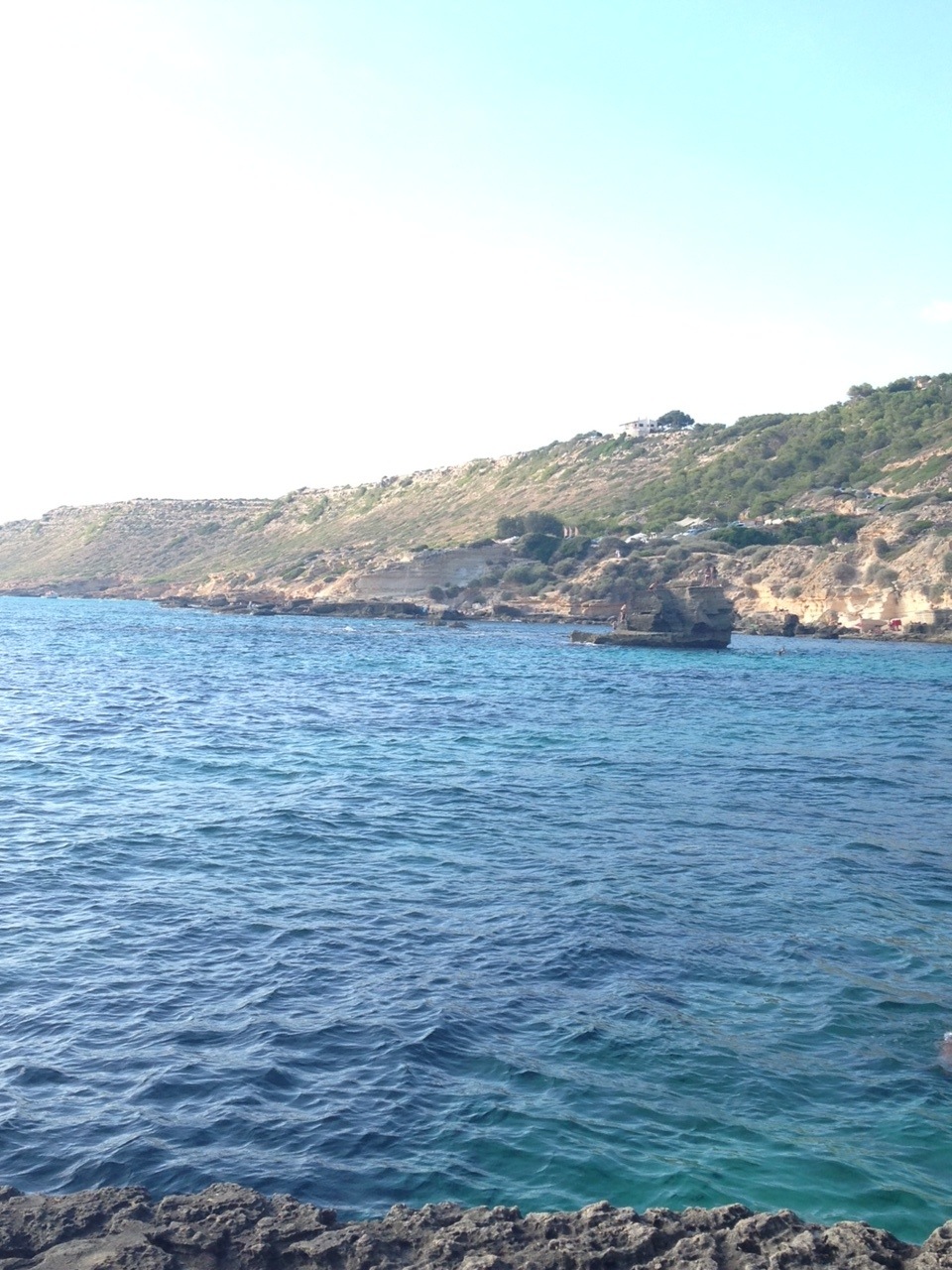 My son left Atlanta late Monday afternoon for his trip to Global Tennis Team in Mallorca. After a 2-hour departure delay – and a little snafu with security (let’s just say that apparently Accelerade [use code ACES15 for 15% off and free shipping if you want to order!] looks an awful lot like an illegal substance, especially when packed in a one-gallon Ziploc bag) – my son was in the air and on his way to Paradise.

My husband had asked him to call us once he landed in Barcelona, again when he got to the gate for his transfer to Mallorca, and one more time once he had met up with Afiza from Global at the Palma Mallorca airport’s central meeting point. Since there’s a 6-hour time difference between Atlanta and Spain, we knew we were in for an interrupted night’s sleep. At 4:10am, we got the first call. He was safe in Barcelona, no problems on the flight, but he had only slept about 30 minutes during the previous 9 hours in the air. My husband reminded him to call again once he was at the gate for his departing flight to the Palma Mallorca airport.

The next two hours crept by with very little sleep on our end. His connecting flight was due to leave at 12:30pm Barcelona time (that’s 6:30am Atlanta time), so we expected a phone call sometime around 5:30am at the latest. However, the next call we got was at 6:45am – from the airport in Palma! Our son had already arrived in Mallorca but was having trouble locating Afiza. Oops! He completely forgot to call us that second time from Barcelona! Okay, the important thing was that he was safe. And that his luggage had arrived. Now the task was helping him connect with Afiza, so my husband got on the phone with both of them and led them to each other. So far, so good. We asked our son to call us one more time once he had a chance to get the SIM card for his cell phone so we would have his local Spanish number.

By the time we heard from our son again, he had already been on the tennis court for an hour and a half, eaten lunch, picked up the SIM card, moved into his room, and was getting ready to head to the beach. Afiza emailed me to let me know that she was enjoying getting to know him (“Love your boy. Very charming.”) which made me feel great, of course. Turns out he’s sharing a room with Barbara Tipple’s son (see the podcast of my radio show with Barbara from July 15, 2013) from the UK as well as a young professional player from Mexico. I emailed Barbara to let her know our boys were rooming together, and she replied that she would be visiting Global mid-August to celebrate her son’s birthday and would make a point to meet my son and take him out for dinner one night – it’s nice to know another momma will be there who can report back!

This morning, when I first woke up, I texted my son via Viber to see how his first full day was going. He texted back right away that he had gotten a good night’s sleep, which I’m sure he needed. He had already hit and done a fitness session then gone to the supermarket to get some “essentials” (I’m not sure what that means!). Lunch was coming up shortly followed by another hitting session and more fitness.

Those of you with teenage sons will understand this, I’m sure, but my son is not the best communicator, especially on the phone or via text messages. It’s tough to get a read on how he’s truly feeling though I suspect we would know if something wasn’t going as planned.

That’s it so far. I hope to have more to report later!