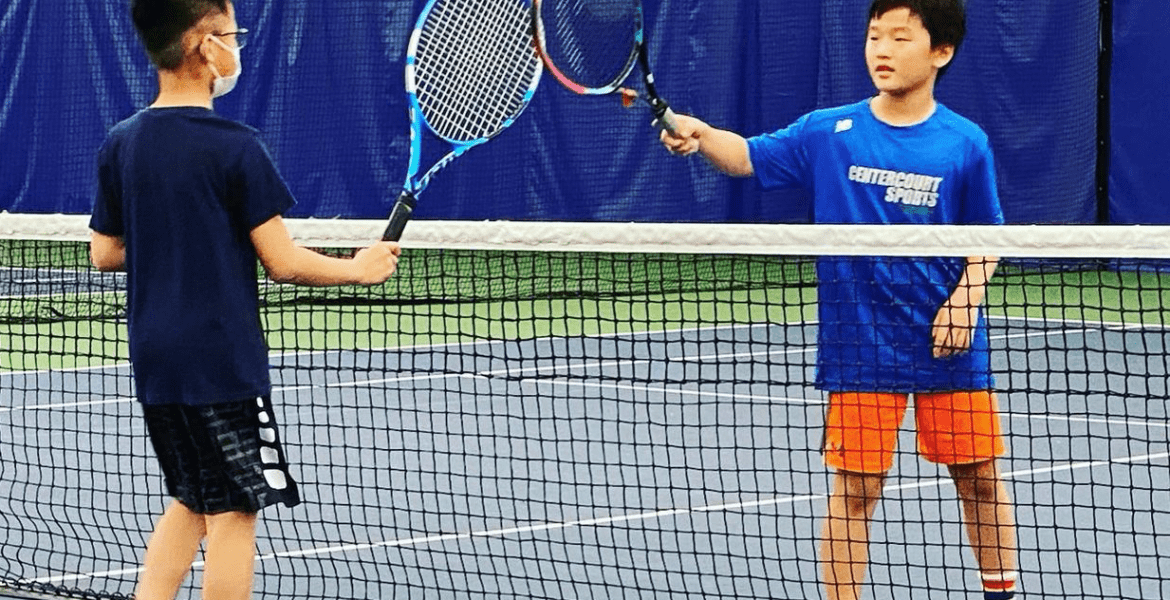 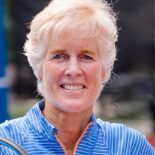 Making a Career Out of Tennis (ft. Kim Bastable)

Earlier this week, I received information from a Tennis Parent about seemingly contradictory COVID safety rules at junior tournaments in the Eastern Section. While I understand that indoor tennis facilities may need stricter precautions than outdoor ones, it is crucial – as vaccines are more readily accessible and the global economy gradually re-opens – to put into place safety rules that are consistent and logical. That doesn’t seem to be happening in certain parts of the US, unfortunately.

For a while now, since tennis tournaments opened back up around the country, I have heard some wacky stories coming out of sections that utilize indoor facilities during the Winter months. Things like requiring junior players to wear a mask while competing in tournament matches while adult club members on adjacent courts are allowed to play maskless. Or refusing to allow parents inside the facility to watch their child’s tournament match but allowing club members to congregate in groups even off the court.

USTA National has been very clear that it is up to each section to set and enforce rules in conjunction with their local health authorities. That makes sense to me – some areas of the country are handling COVID well while others continue to see widespread infection and hospitalization rates. That said, using common sense in these situations should be a mandated pre-requisite.

A representative from USTA Eastern says the section does not have an expectation of no spectators. According to this USTA Eastern employee, “Facilities are separate, independent businesses and have adopted their own safety protocols that are necessary for their business. If you have specific questions for a facility regarding their policies and/or implementation, please contact them directly — we are confident that they will be happy to explain what measures they have taken. Safety protocol for indoor tennis is determined by local and state government health officials. This includes whether the facility should be open and at what capacity. USTA Eastern is not developing these policies.”

The USTA Eastern response leads me to ask: Why would USTA sanction tournaments at facilities with COVID policies that are not in the best interest of the players themselves?

Let’s look at some of the most egregious examples where common sense seems to be lacking.

Sportime Lake Isle Country Club is back to hosting weddings and its community pool opens back up next month. However, it doesn’t allow spectators for junior tennis tournaments.

Sportime Randall’s Island is holding a big tennis fundraiser in June where food and drink will be served. However, it doesn’t allow parents at junior tournaments or match play days.

Robbie Wagner has a No Parents policy until the finals for a 12-and-under tournament. However, for a one-day Green Dot tournament, parents (and even the family dog) are allowed inside to watch. See https://playtennis.usta.com/Competitions/robbiewagnertournamenttrainingatglencove/Tournaments/Overview/757fe9f3-856c-4a42-92b8-f3c6305efd06 and https://playtennis.usta.com/Competitions/robbiewagnertournamenttrainingatglencove/Tournaments/Overview/1fe8dcc8-c132-4872-9500-fb24e4030c91.

The Hardscrabble Club doesn’t allow spectators for any junior tennis tournaments. However, for a recent basketball event – held on the tennis courts! – there is a group of parent spectators behind the court.

Sportime Bethpage is also prohibiting parents from tennis events but allowing them for basketball.

East Brunswick Racquet Club recently hosted a 10-and-under team tennis event. Spectators were allowed – it seems the policy was one spectator per player. However, for the 12s and older events, no spectators are allowed.

Sportime King’s Park will allow 25-guest birthday parties. However, they will not allow Player +1 for tennis.

Westchester Tennis Center is allowing one spectator per player for this weekend’s Girls 14s L3, but for next weekend’s Boys 12s Super Six, one spectator per player is only permitted on Sunday and Monday; none is permitted on Friday or Saturday. See https://playtennis.usta.com/Competitions/westchestertenniscenter/Tournaments/Overview/b07f11ca-c954-458e-aa77-a2573eba02c4 and https://playtennis.usta.com/Competitions/westchestertenniscenter/Tournaments/Overview/42042194-7a59-4b86-8ef9-9d6ba29d61ea and https://playtennis.usta.com/Competitions/westchestertenniscenter/Tournaments/Overview/f9ee25da-cf2c-440c-a4f0-3cd49ea97e00.

Courtsense does not allow parents in but charges for live-streaming via its PlaySight technology. See https://playtennis.usta.com/Competitions/bogotaracquetclub/Tournaments/Overview/74a31848-6830-4e73-b811-51e9f04cf6de.

It seems these parent restrictions have now become a matter of convenience for facilities and tournament organizers and less related to health and safety. Most of these same clubs have a different set of rules for clinics and private lessons during the week. It appears that rules change for different age groups, different genders, different tournament levels, different days, etc. and have absolutely nothing to do with the groups having different COVID risk factors. I’ve even heard stories of tournaments at indoor facilities starting 12-and-under matches as late as 8:30pm – and older age groups as late as 10:30pm – in order to maximize off-peak hours and generate additional court fees for their club. And still, no parents or coaches are allowed inside.

The restrictions have now been in place for almost a year, and clubs are getting very comfortable with this “new normal”. I get that it’s easier to keep parents off-site. Now, tournament directors and officials don’t have to “deal” with us – it’s probably a dream come true for them (I’m only half joking here).

As an advocate and voice for Tennis Parents, I feel very strongly that it is in the best interest of Junior Tennis Players and their long-term development for at least one parent (or coach) to be allowed to watch and monitor ALL tournament matches. How else can tournament play be considered a learning opportunity to build on a player’s development? The players themselves – especially in the younger age groups – don’t always have the analytic skills or maturity to go back to their coach after a tournament and explain what worked and what didn’t, what they did well and where they need more work, what are the important takeaways from each match. If no one is inside and watching the kids play, we are doing them a huge disservice.

It is time for better rules and regulations that use common sense and consistency. Tournament sanctions should be based in part on these better rules. We have to find a workable way forward even as COVID is still a concern in many parts of the world.