Big News Down Under, Day 13 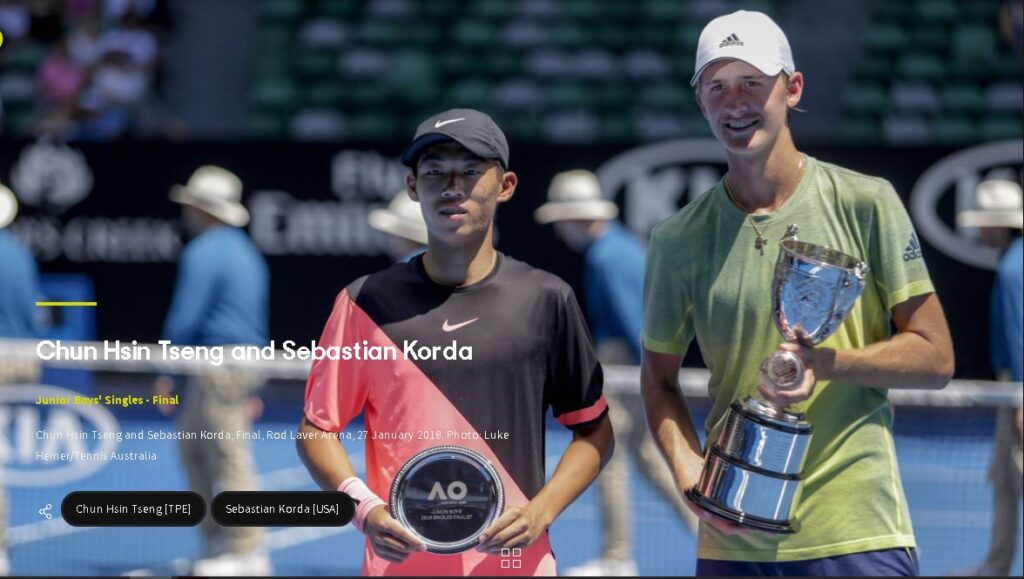 This concludes my coverage of the Australian Open 2018. Congratulations to Caroline Wozniacki and good luck to Roger and Marin in tomorrow’s Men’s Final! I’m off to the Left Coast for a few days, hoping to catch a little college tennis while I’m there. I hope you’ve enjoyed following the Americans and Collegians in Melbourne. Next up for me is the BNP Paribas in Indian Wells. If you’re going to be there, too, please let me know so we can connect!