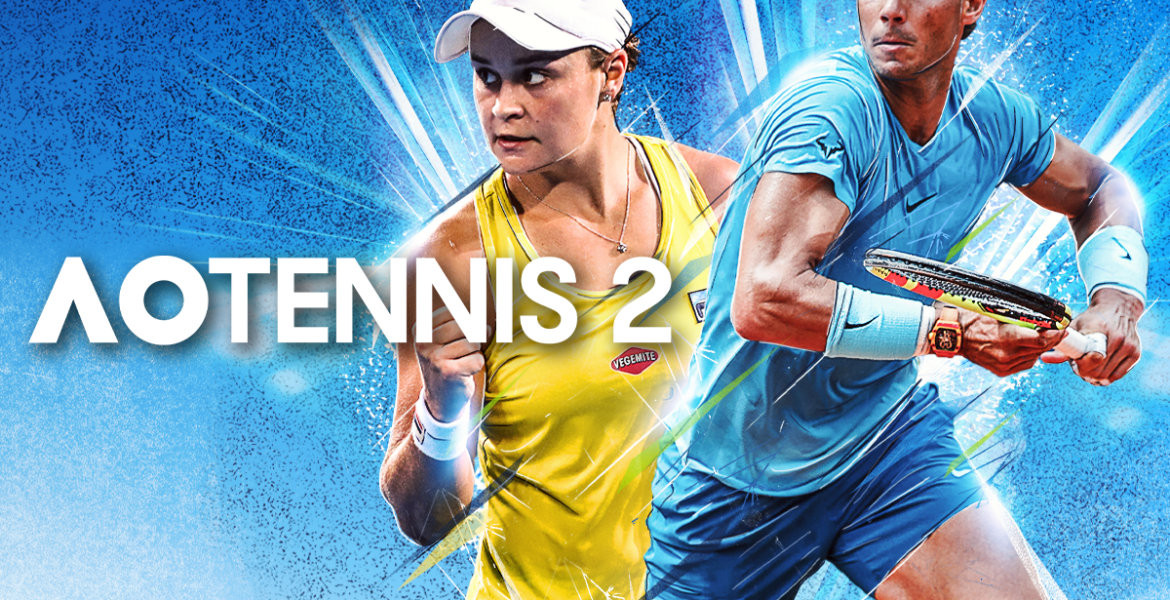 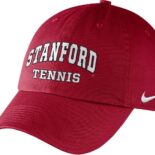 A while back, I had a phone conversation with a coach here in the US suggesting our governing body create a video game with an on-going tournament that would culminate in a Tournament of Champions held on Arthur Ashe Stadium during the US Open. I thought the idea was brilliant! It would marry many junior players’ interest in tennis and gaming and potentially drive more fans to our country’s biggest tennis event. I mean, have you seen the crowds that show up at video gaming tournaments around the world? It’s mind-blowing!

Little did I realize that some Australian tennis fans had already developed a game for their country’s Major. Read more in the official release below then click and watch the video to have a look at AO Tennis 2.

I still contend that someone needs to create a similar game with a year-long tournament for the US Open. Any developers out there who want to take on the challenge???

BIGBEN and Big Ant Studios, Australia’s leading developer of sports titles, are delighted to announce their partnership for the publishing and distribution of AO Tennis 2, the second game in the official Australia Open series.

In AO Tennis 2, tennis fans can take themselves from the outside courts to centre-stage glory in the all-new narrative-driven career mode. For the first time in AO Tennis, success for a young talented player depends as much on external events as great play on the court, which provides deeper immersion into the world of professional tennis.

Players can once again use Big Ant’s celebrated content editor, which was loved by the community in AO Tennis, to customize every element of their game. Furthermore, all content created and shared by users since the first game from 2018 will be available in AO Tennis 2. That’s over 20,000 players and hundreds of courts that can be enjoyed by fans of the sport.

For fans that want to relive the glories of their favorite players, AO Tennis 2 includes a roster of some of the brightest talents across both the ATP and WTA, including Rafael Nadal, Ash Barty, Angélique Kerber and many others. All venues that will be used in the 2020 Australian Open will also be available in the game, so fans can enjoy maximum authenticity as they play along with the Australian summer of tennis.

Big Ant also listened to the community and has implemented many other improvements and new features requested by players. Tennis lovers will have access to a completely accurate replication of the Melbourne Park sports complex and its three main courts, on which thousands of spectators witness incredible drama and athleticism every year.

From Melbourne’s courts to the athletes’ uniforms and behaviours, no effort has been spared to reproduce the atmosphere and intensity of the competition as things heat up in the peak of the Australian summer. Playing in the shoes of the legendary Rafael Nadal, Australia’s own home-grown world #1, Ash Barty, or any of the other stars available in the game, AO Tennis 2 makes the player feel the gravitas of these powerhouse match-ups.

To fully immerse yourself into the world of professional tennis, players need to prove themselves in the conference room and on the court. As part of the new career mode in AO Tennis 2, players will have to manage their reputation in front of the media and public. Just like in real life, tension is palpable during matches and outside the courts!

Developed in close collaboration with the tournament’s organizers, AO Tennis 2 will give fans a more intense experience of the Australia Open, the first of the year’s four Grand Slam events, which begins on 20 January.