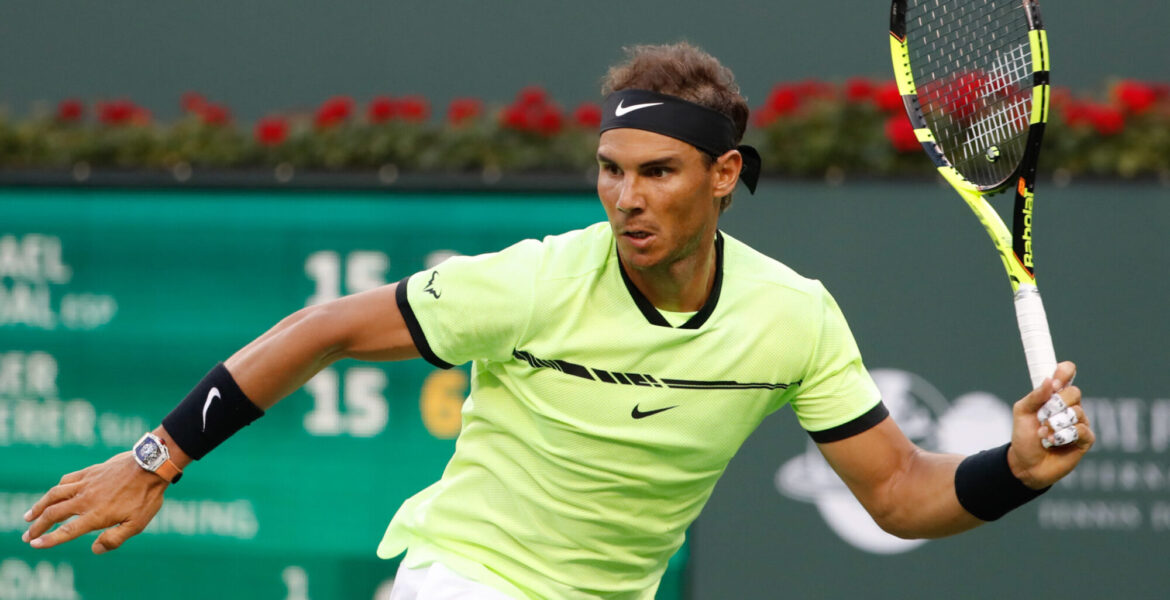 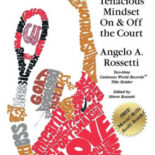 The Tenacious Mindset with Angelo Rossetti

I’ll admit it. I kinda Fangirl around Rafael Nadal. I can’t help it. He embodies everything I love about our sport from his work ethic on the court to his giving nature off it. So, I was pretty excited to find out he would be playing an exhibition match in Atlanta against Grigor Dimitrov on March 2nd as well as giving his time at an exclusive dinner to raise money not only for his own foundation but also for the National Tennis Foundation (listen to my podcast here to learn more).

I’ll be in Atlanta that week covering the event for ParentingAces. If you’re going to be there, too, please come say hello! 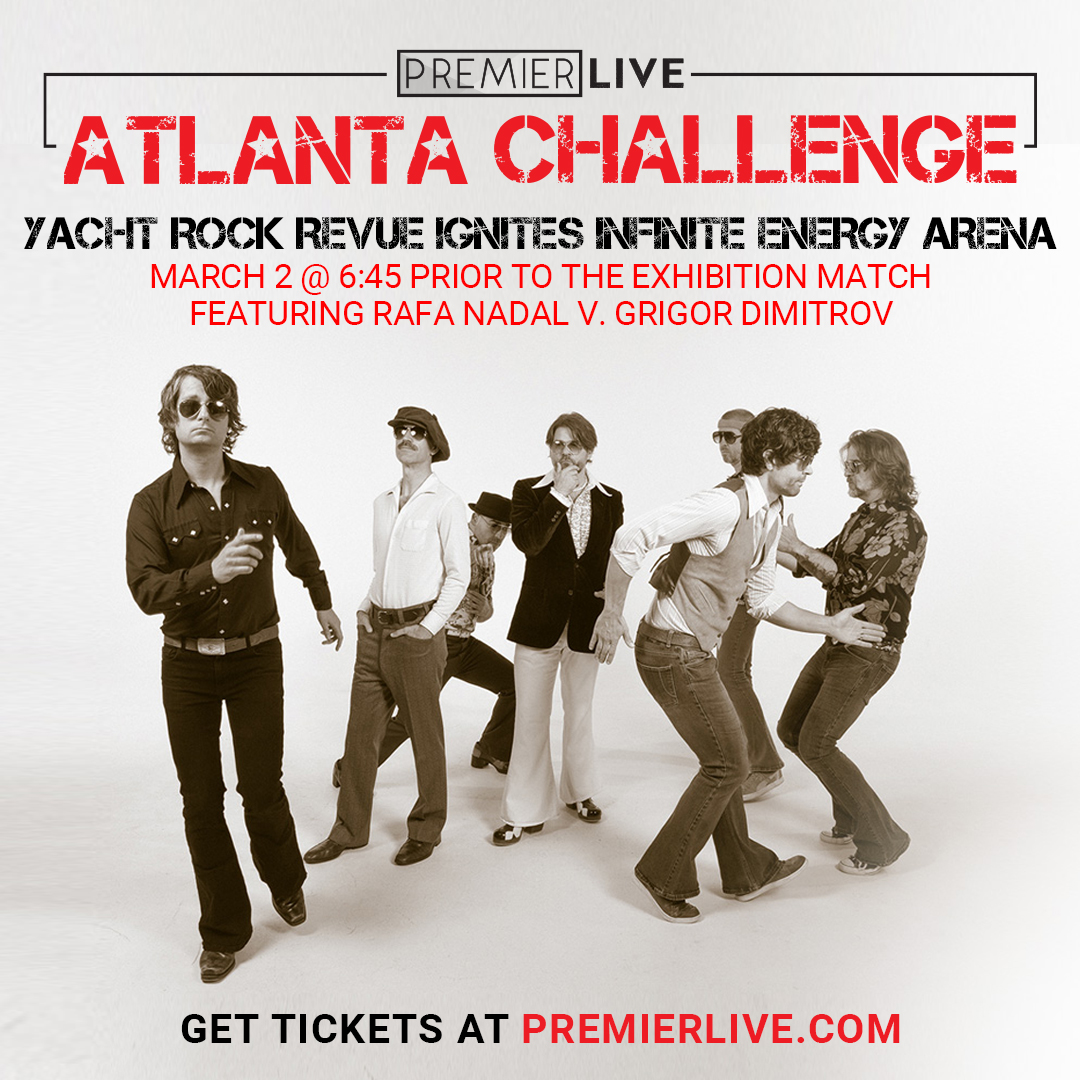 To purchase tickets for the dinner and/or the Atlanta Premier Live Exhibition, click here.

The next week, Rafa will be doing another fundraising event, this time on the Left Coast in Indian Wells on March 10th. Here is the official press release from the BNP Paribas Open media team:

“We are thrilled that The Eisenhower Cup presented by Masimo will once again serve as a kickoff to the BNP Paribas Open and raise funds for local charities,” said Tommy Haas, BNP Paribas Open Tournament Director. “A huge thank you to Rafa and all of these incredible players for taking part in such a fantastic event. What a perfect way to welcome everyone to another year in Tennis Paradise.”

The fast-paced, innovative Tie Break Tens format consists of first to ten-point tie break matches. The event will be an eight-player single elimination draw, with a total of seven matches being held during the course of the evening.

The Eisenhower Cup presented by Masimo will begin at 8:00 p.m. and all tickets will be $25. All ticket proceeds from the event will benefit local charities, including Masimo’s Patient Safety Movement; Eisenhower Health; Bighorn Golf Club Charities; and Family YMCA of the Desert.

Tickets to the Eisenhower Cup presented by Masimo are now on-sale at bnpparibasopen.com/eisenhower-cup.