Tennis Parents: You Gotta Get This App! 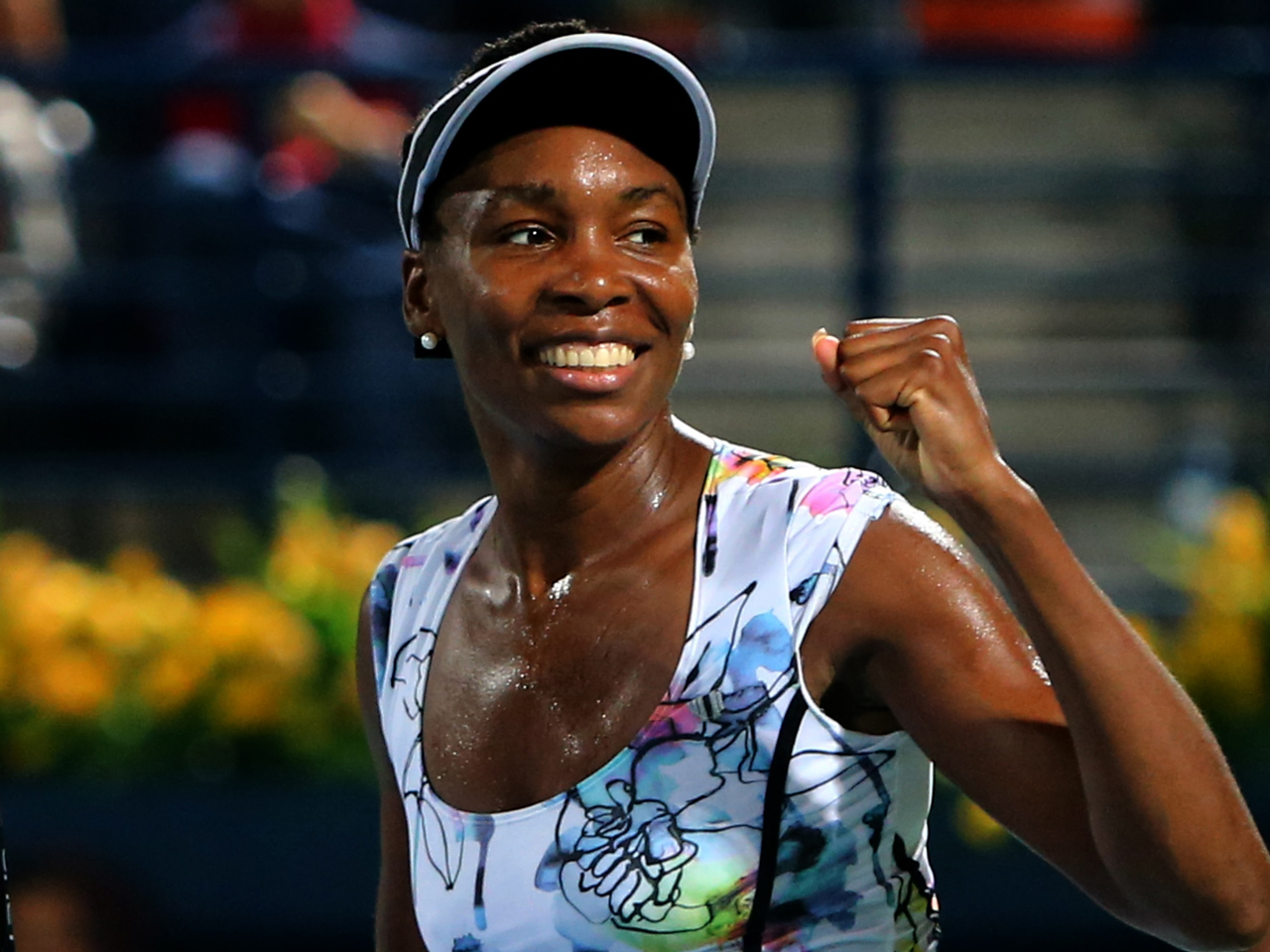 The BB&T Atlanta Open is a men’s tournament. It is the kickoff to the annual Emirates US Open Series. So why is Venus Williams coming this year?

Tournament Director Eddie Gonzalez has worked hard to set this event apart, striking a deal with Atlantic Station, an Intown Atlanta mixed use development that builds center court smack dab in the middle of the city with an incredible skyline view. The players comment each year how much they love staying on site, riding in the golf carts to and from the courts, having so many options for dining and entertainment at their fingertips. For the 2017 tournament, he’s taken things a step further, investing in shaded seating (for those of you who have attended the BB&T in the past, you know how stinkin’ hot it can get out there!) and more on-site dining and entertainment for tournament patrons.

One additional step Gonzalez has taken this year is to include an exhibition match between Venus Williams and Canadian Genie Bouchard. This morning, I had the opportunity to participate in a conference call with Venus – what a treat! Here’s what she had to say about coming back to Atlanta for the first time in many years . . .

“I can’t believe I haven’t played more in Atlanta in my career! And Atlanta’s such a huge tennis town that I know the love will come from both sides, with me being excited to play there and from the fans getting to watch some great women’s tennis.”

I asked her if she’s going to have a chance to do any youth outreach while she’s here. She said, “I think that’s a great idea. We definitely should look into that! We have a really full schedule but maybe during the day before the match – I would love that!”

I followed up with a question regarding Venus’ role as a role model for young players coming up. She reminded me that she’s been involved in several programs that work with kids and other programs that work specifically in tennis. She said she sees herself marrying those two types of outreach to show kids how great tennis can be and how they can benefit from it.

When asked about the young up and coming American players, Venus said she’s excited about the great players on the rise. “It’s a learning curve”, she said, “and they need time to develop and enjoy the game. They have plenty of time since people are now extending their careers well into their 30s.”  Regarding French Open Juniors champion, Whitney Osuigwe, Venus advises that she should give herself time to develop her game. “Winning the Jr French Open demonstrates that she definitely has the tools!”

If you’re going to be in the Atlanta area July 22-30 (you could just hang out after your junior plays in #theSol!), please be sure to come out to Atlantic Station and watch some amazing pro tennis. For more information on the BB&T Atlanta Open and to get tickets, click here. Hope to see you there!