The other morning as I was checking the ParentingAces Instagram, I noticed a new “follow.” When I clicked on the profile and saw this new follower was a 9-year-old child, it made me a bit uncomfortable. Why is a 9-year-old on Instagram and why is he following ParentingAces? 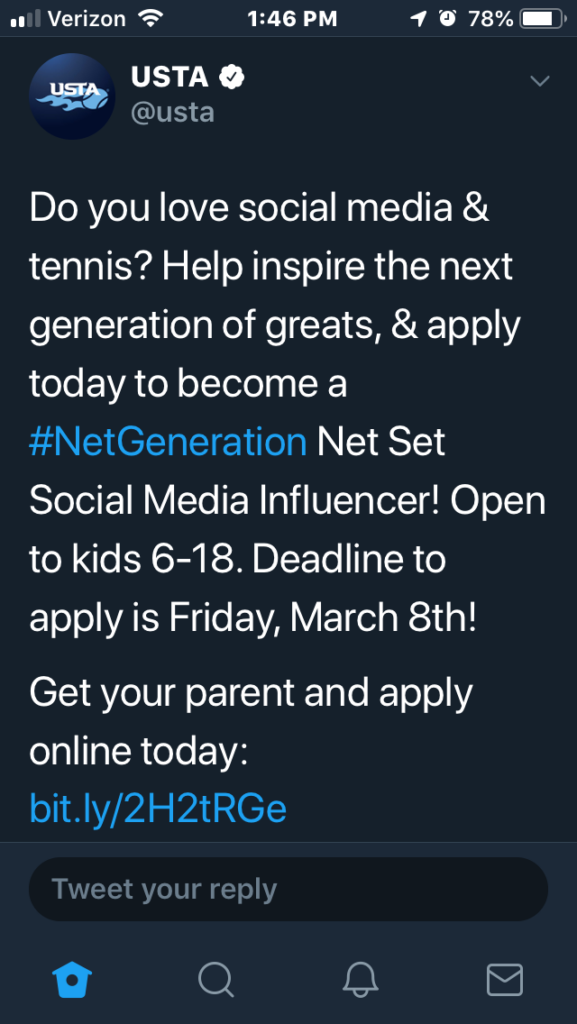 For more information on this topic, click the links below:

What Parents Should Know About Social Media