Do North American Collegians Rely too Much on Wild Cards? 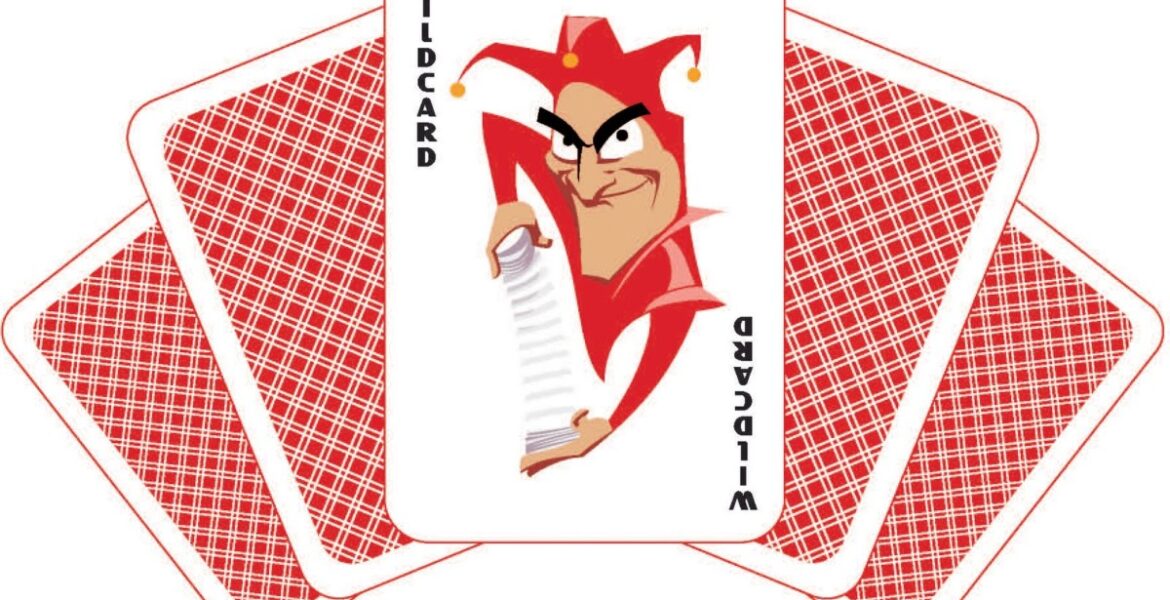 Today’s Guest Post was written by a member of the ParentingAces Community who also happens to be an accountant. This analysis goes hand-in-hand with the previous article regarding why two professional tours are problematic for players. If you have any questions or need clarification, please post in the Comments below.

Currently there are 23 players who are/were enrolled in college for 2018/19 who have earned ATP points in the final rounds of $25ks or in Challengers-15 from North America and 8 from other continents. 56% of ATP points were earned in tournaments in which the players received wild cards.  However, there is a stark difference between points earned on wild cards between North Americans and players from the rest of the world. 86% of ATP points earned by North American players were won in tourneys they entered via Wild Cards (see chart below). 42% of all the tourneys those North Americans played were entered via WCs. If Futures were excluded, the percentage of entry on WCs would be much higher.  For most North Americans, if they got into a Challenger main draw, it was via WC.

International collegians excluding the two Canadians earned 12% of their ATP points from WCs and gained entry into 9% of tournaments played via wild cards. The international players played more Futures-averaging close to 10 per player over the last year with Maxime Cressy (UCLA) playing 18 and Aziz Dougaz (Florida State) playing 22. Only two Americans played 10 or more Futures-Roy Smith (Baylor) who took off the fall and Trent Bryde (UGA) who did not start at University of Georgia until January.

In Amir’s recent article about the two ranking systems, he stated for a player to be able to enter Challengers on ITF points, the player would need to be ranked around ITF 20. However only three collegians have ITF world rankings in the 70-low 100s range. No current collegian has close to the ITF ranking needed to get in Challengers on that basis. The highest ranked collegians without ATP points but with ITF world ranking are ranked around 400 ITF world. Amir predicted players would need to win five $25ks to reach a top 20 ITF ranking. However even current collegians with ATP points have performed poorly or inconsistently at Futures. Out of 65 Futures entered at either the Quali or main draw level, North American collegians with ATP points only reached finals at 14% of those events. International collegians performed slightly better reaching the finals of 23% of Futures entered.

What these numbers and the ending notes show is that players gradually improve on the pro circuit and have occasional dramatically good results. For example, Roy Smith (Baylor) lost in the Qualie rounds of four Futures in the summer of 2018 but reached a final of a Challenger that fall. However, he only won main draw Challenger points at one other Challenger out of the 7 others he played. Unlike pro players who have been playing year-round for multiple years, collegians are unlikely to win 5 Futures in a year, let alone in six months.

Looking at the notes below the chart, while 2 players have won a Challenger-Cressy (UCLA) and Wolf (Ohio State), no player has won more than one $25K in a year; ten have won a single $25K and several have also won $15Ks. If the criteria to enter Challengers is based on winning multiple $25K Futures, the collegians will be out of luck without wild cards. Only four collegians reached the finals (or won) of 50% or more of the Futures they played-Rybakov (TCU) was 2 for 2 at US Futures, Nuno Borges (Mississippi State) mainly played $15Ks in Portugal and reached 5 finals, and Petros Chrysochos (Wake Forest) and Brandon Holt (USC) reached finals at the two USA Futures.

In 2019, there are five wild cards in main draw and one in the qualifier for a 40% reduction in wild cards. North American players who relied on wild cards to earn their ATP points last year may not received as many wild cards in 2019. The fact that many players won Challenger main matches after receiving wild cards shows this route is a successful one for collegians even if they did not win main draw matches at every Challenger. Out of 70 Challengers played by these North Americans (including those entered in the Quali draw), main draw matches were won in only 18 tournaments-around 25%.

Implications that can be drawn from this analysis:

Notes:  (bolded won a $25K Future or a Challenger