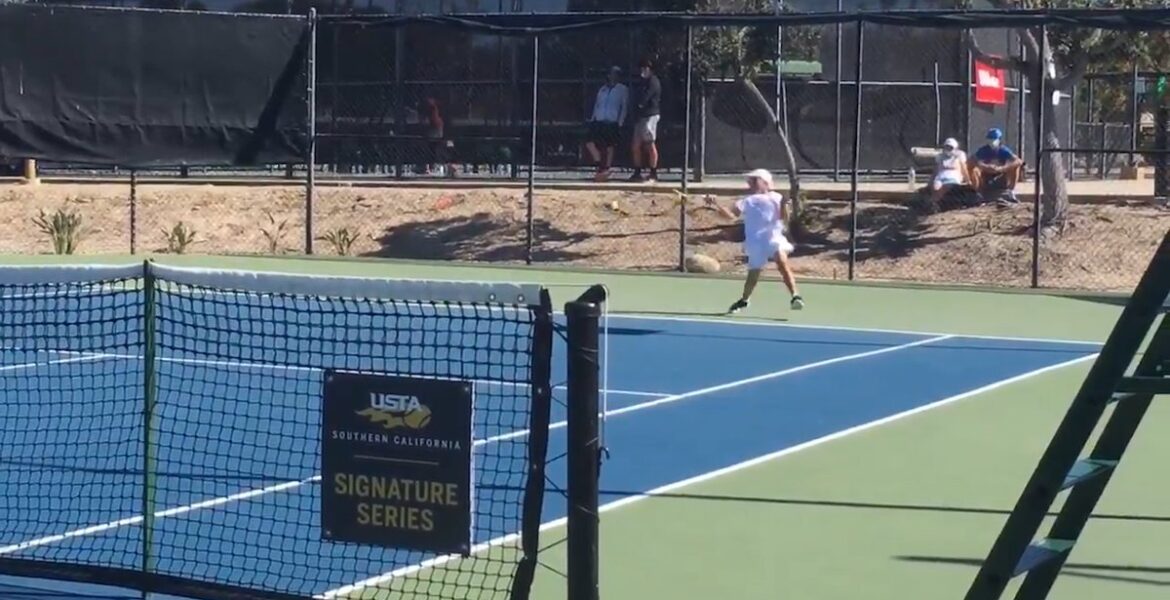 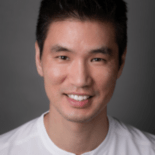 The following is reprinted with permission from the author, Steve Pratt. The story originally appeared on Racquetwire.com. Please note: I posted extended video of Teo on the ParentingAces Instagram (@ParentingAces), too.

Meet Teodor Davidov, one of the world’s best 10-year-old tennis players who never hits a backhand. RacquetWire.com’s Steve Pratt spoke to Davidov on Monday after he had been eliminated from the back draw of the Boys’ 12s at the Adidas Easter Bowl.

Playing in the Boys’ 12-and-Under division, the 10-year-old Davidov has turned heads at the Easter Bowl this week taking place at the Barnes Tennis Center. ZooTennis.com blogger Colette Lewis took a 15-second video of the Denver, Colo., resident that went viral and sent the tennis world abuzz about the youngster. Just two days after the video posted, there were more than 391,000 views, more than 3,500 likes and nearly 1,150 retweets.

“I’m not looking to be popular,” said Davidov, who said his favorite player is Rafael Nadal. “I want to go pro and I don’t care about being popular.”

Asked what it’s going to take to become a top pro someday, Davidov said, “Work. Hard work. And just focus in every practice.”

One of Davidov’s early victims in the tournament is his friend from Florida, Jordan Lee. “It’s very hard to play him, and he basically has no weaknesses,” Lee said. “It’s super hard (to play him). Maybe deep balls will get him if he takes them on the rise, but other than that, nothing works. Nothing.”

See this Yahoo! story on the viral video HERE.