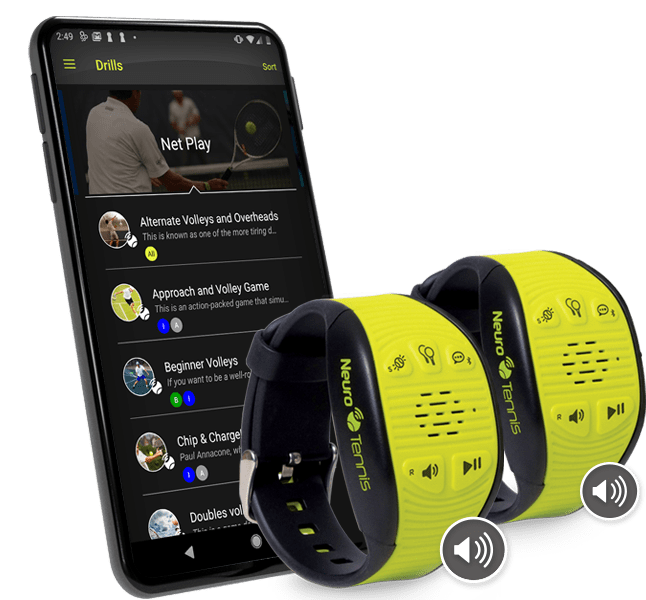 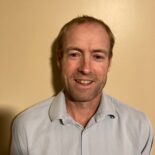 I received the following and wanted to share it here, now that the NCAA DI Team Championships are complete and the Individual tournament is underway. For more information on NeuroTennis, be sure to check out the podcast we did with Cam Lickle here.

NeuroTennis, the popular smart tennis wristband and app designed by Hall of Famer Mats Wilander, and the TennisONE app have teamed up to bring tennis fans live streamed coverage of the ongoing NCAA Division I Men’s and Women’s Tennis Championships taking place at the USTA National Campus in Lake Nona, Fla.

NeuroTennis is the official presenting sponsor of the coverage via the TennisONE app, NeuroTennis COO Cameron Lickle announced.

“We are thrilled to partner with TennisONE on the NCAA Division I event, and others in the future,” Lickle said. “NeuroTennis and TennisONE are like-minded companies in that they are both using technology to bring revolutionary changes to the tennis world. It’s fitting that NeuroTennis, the industry’s only real-time coaching wearable, is sponsoring the leading source for real-time coverage of tennis tournaments worldwide.”

The TennisONE app provided early round coverage of the team event, with the Tennis Channel covering the later rounds. On Saturday night, the University of Texas women’s team defeated Pepperdine, 4-3, for their third national title. The University of Florida won its first-ever national title defeating Baylor, 4-1.

TennisONE will live stream the entire NCAA Men’s and Women’s Singles and Doubles Individual Championships starting TODAY through May 28. TennisONE’s 13 days of in-app coverage will be anchored on-site by on-air talent Rachel Stuhlmann, a former standout collegiate tennis player at the University of Missouri.

In addition to providing global fans live streams from all 12 courts, TennisONE will be showcasing dynamic pinch-and-zoom draws and will introduce fans to its CrowdView LIVE video streams, which allow daily opportunities to interact with other fans, team coaches, star guests, and the best players in college tennis.

For more information on the NCAA Championships, see here:
https://www.ustanationalcampus.com/en/home/news/2021-ncaa-coverage.html

The TennisONE App is available on both iOS and Android and can be downloaded today in the App Store and on Google Play. For more information and to receive a link to download the app, visit https://t1.app.link/ncaachampionships. The app can also be viewed on desktop in its mobile form at https://tennis.one/.

NeuroTennis wearable wristbands, together with apps for Apple or Android phones are available now at NeuroTennis.com. For more information on how to train your brain and raise your game, visit NeuroTennis.com.