My 8 Hours in Miami 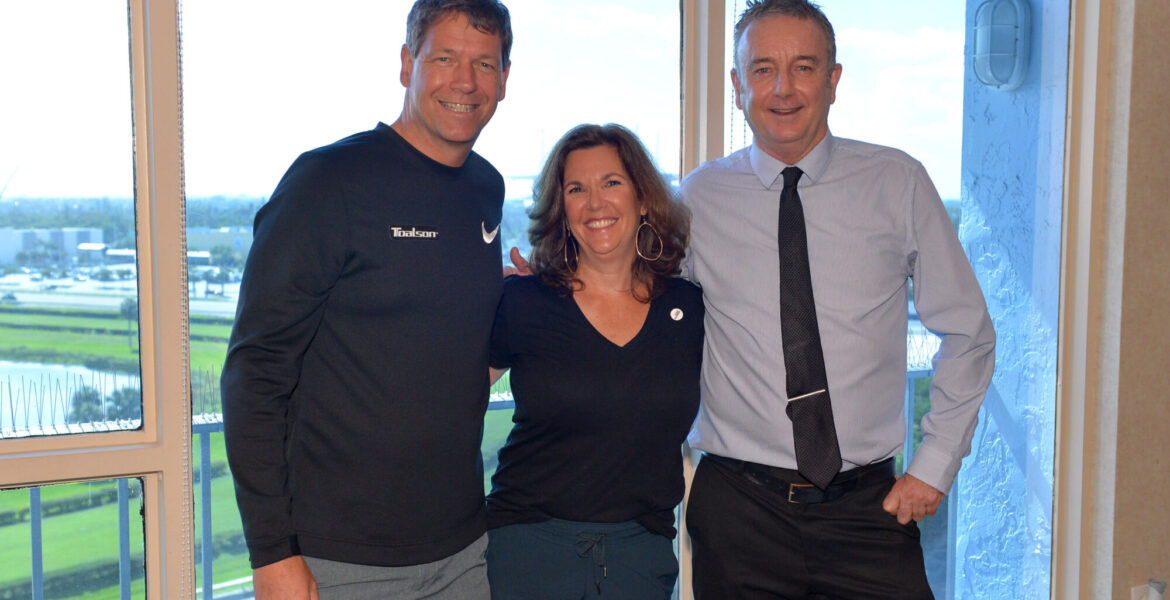 As I mentioned in a previous article, this year was the first time I attended the Miami Open, albeit only for a few hours!

My main purpose in going this year was to attend a press conference wherein Dave Miley was announcing his candidacy for ITF President. Those of you who follow ParentingAces on social media know I have been following the ITF World Tennis Tour (WTT) very closely and monitoring its impact on players, especially those players who went the College Tennis route. Dave went into great detail about what he sees as the challenges with the WTT as it is currently configured and presented his 7-pillared plan to improve it.

Here are some highlights of Dave’s presentation which you can listen to in full below:

If you are interested in reading more about the WTT and its impact on the players, take a look at this article by British journalist Simon Briggs: https://www.telegraph.co.uk/tennis/2019/03/24/special-report-revamped-world-tennis-tour-has-made-sport-corrupt/.

After Dave’s press conference, I made my way over to Hard Rock Stadium to watch some early-round matches before catching my flight back to Atlanta. Y’all know how much I love watching the young up-and-comers on the big stage! On this day, I had the chance to see 16-year-old Whitney Osuigwe play – and beat! – Naomi Osaka’s older sister, Mari. At the same time, I could watch 14-year-old Coco Gauff play 17-year-old Caty McNally play on the adjacent court.

After grabbing a quick lunch, I made my way over to Court 5 to watch a little bit of the Stevie Johnson-Dominic Thiem doubles match against Granollers and Mektic. Then it was over to Court 9 for Taylor Townsend’s 6-1 6-2 win over Johanna Larsson. Next, I caught a few games of Felix Auger-Aliassime’s match versus Casper Ruud. Finally, I went into the Big Stadium to see former Georgia Tech standout, Chris Eubanks, in his Miami Open debut versus Damir Dzumhur. I’d say I did pretty well given my limited time on site! If you’re interested in seeing my photos from last Thursday, have a peek at our Instagram!

While I never had the chance to attend the Miami Open when it was at Crandon Park, I was very impressed by the new site at Hard Rock Stadium. The courts are laid out in a straight line which makes it easy to navigate between them. The practice courts are also all together just a bit further away. Tournament organizers have done a great job offering a variety of food and drink options as well as plenty of activities to do between watching tennis.

I hope to get back to this event next year and stay just a bit longer! In the meantime, I’ll be watching as many matches as possible on the Tennis Channel.