Disappointment Down Under, Day 10

Doubles Down Under, Day 11 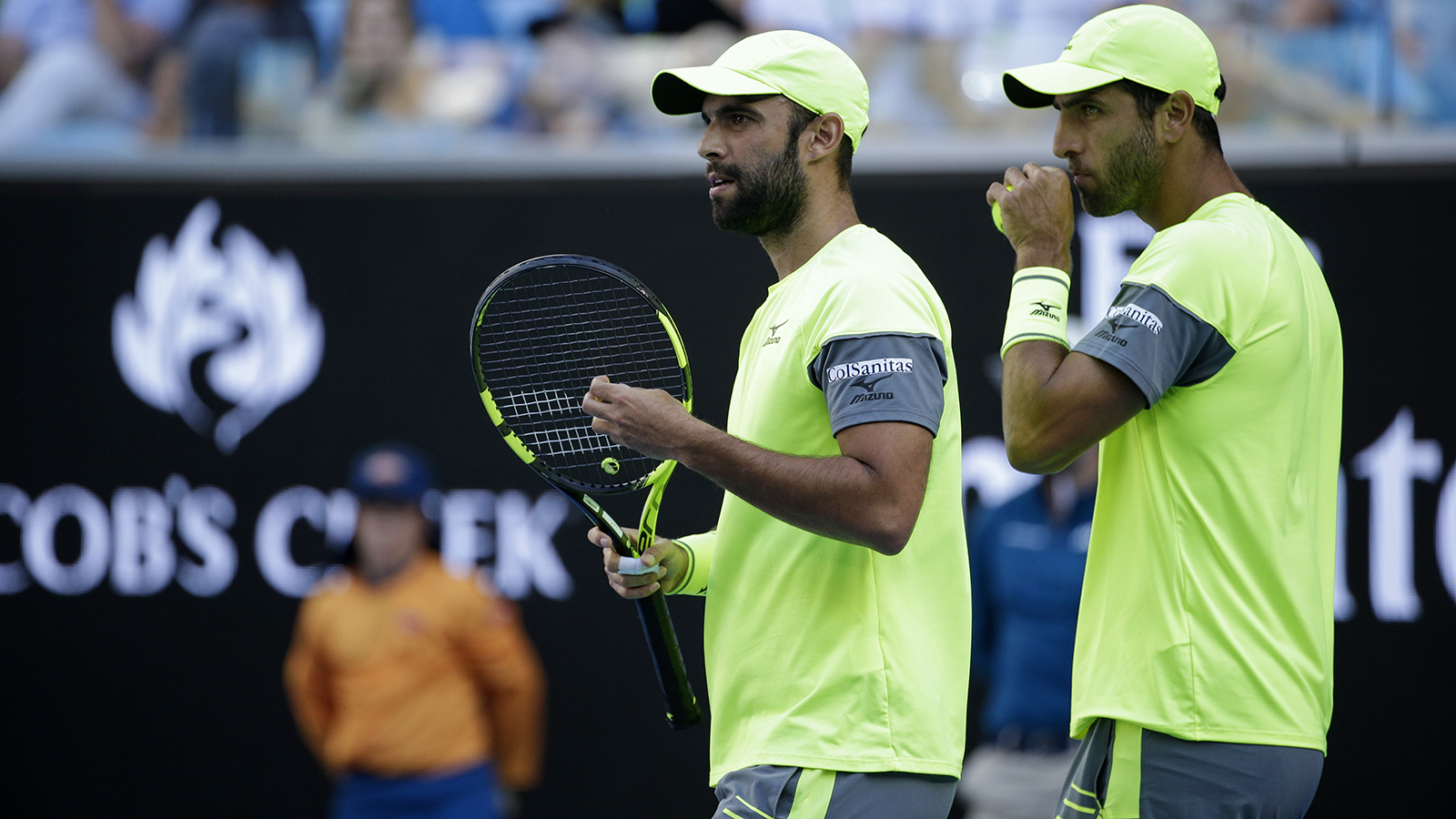 Madison Keys just wasn’t able to handle the speed and consistency that Angelique Kerber brought last night. The first set was over in the blink of an eye, then Keys seemed to pick up steam as she started Set 2. But Kerber broke right away and never looked back. It was a disappointing loss for Keys who seemed to be in her best form coming into this event. You can read her post-match interview here.

For Tennessee Vol Tennys Sandgren, last night marked the end of a dream run. Unfortunately, he came up against NextGen year-end champion Hyeun Chung who proved to be too solid. After dropping the first set 6-4 and getting down an early break in the 2nd, Sandgren pulled ahead 5-3 in the 2nd set and had the opportunity to serve it out. Unfortunately, he wasn’t able to do that and wound up losing the set in a tightly-contested tiebreaker. Chung built on his momentum and closed out the match in straight sets.

Sandgren has been under the microscope the past few days due to some political information on his social media. While I won’t comment on that, I will give you the link to his interview where he addresses it: https://ausopen.com/articles/interviews/tennys-sandgren-24-01-18-interview

Here’s the rundown from Day 10:

Here’s what’s on the schedule for Thursday (Wednesday night in the US):

You can see the full draws here as well as on the Australian Open App. Matches continue to be aired live in the US on both the Tennis Channel and ESPN2 as well as streaming on the ESPN app. I’ve been watching full replays of both Main Draw and Junior matches as well on the ESPN app on my AppleTV.