The Road to the Universal Tennis Junior National Championships Part 2 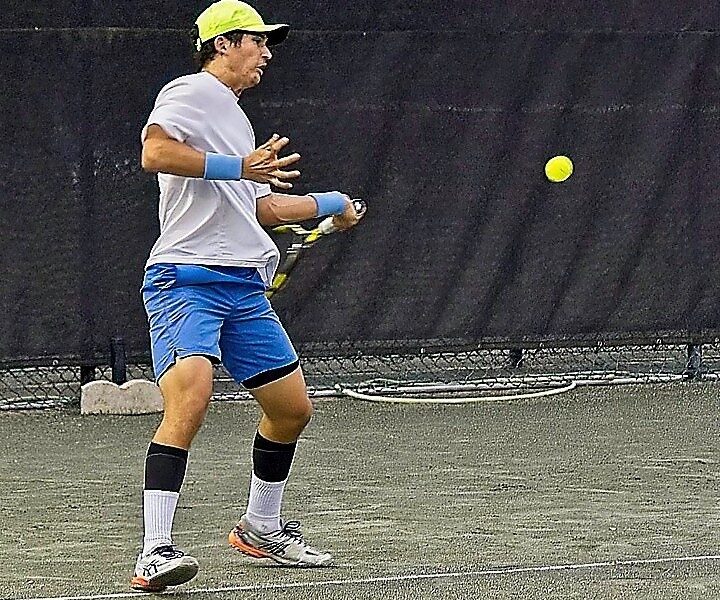 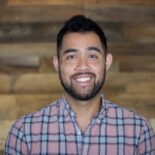 As part of our coverage of the Universal Tennis Junior National Pathway, which is concluding its second “season” with the Spring Junior National Championships and Prospect Camp in Rome, Georgia, June 18-22, 2022, we have another player profile for you! After holding regional events across the US, 16 boys and girls in the U15 division and 16 boys and girls in the U17 division will compete for wildcards into upcoming UTR Pro Tennis Tour events. All matches will be livestreamed and recorded so players can invite family, friends, and coaches to watch them play in real time. The 3-day competition will be immediately followed by a 3-day camp mimicking the college dual match format with both singles and doubles.

Phillip Dell is another player who qualified for the National Championships by winning his regional event in Florida. He is a rising senior at Florida Virtual School based in Bradenton and training at the Next Generation Tennis Academy with coach Travis Eckert. Phillip hopes to play college tennis at a Division I or Division II program and has started reaching out to coaches to make that dream a reality.

“I played the U17 regional event because it was close to home, and I like to play UTR tournaments to gain experience and add to my rating. Given that it was a round robin, I can play 3 matches guaranteed and work on certain technical aspects in those matches,” Phillip shared. “The competition there was good – 9-11 UTRs – the level was great.”

At the National Championships, Phillip expects to see a lot of high quality players from across the country as well as a good selection of college coaches. “It’s gonna be everybody playing at their best level because the pressure will be high.”

Phillip is hoping to have the opportunity to stay for the Prospect Camp in Rome as well if his budget allows. Even if he doesn’t stay for the camp, he loves exploring the areas around where he plays tournaments. Phillip typically travels to tournaments with his mother: “I couldn’t thank her enough. She handles everything for my tournaments.”

He feels the level at these Universal Tennis Pathway events is very similar to the USTA tournaments he’s played. The format is a bit different but the overall feel is the same, according to Phillip. He’s hoping that between the Universal Tennis National Championships and the USTA Clay & Hard Court tournaments, he will have the chance for some good exposure to college coaches. “The idea that someone’s watching me play may be a good thing, I’ll have to put on my best game, put on my best composure and focus.”

His lefty forehand is his best weapon, but his slice serve definitely keeps his opponents off balance. He’s been focusing on improving his backhand angle so he can be as versatile as possible. Phillip qualifies himself as more of a baseline grinder though he tries to finish points at the net when he can. Not surprisingly, he names Rafa Nadal as his favorite player on the pro tour. “He [Rafa] has very good composure, good work ethic. He can grind for 4 hours, and whether he’s winning or losing 5-0, you can’t tell the difference, and that’s something I can really improve on.”

Phillip is looking forward to playing in a team environment in college – he hasn’t had much team competition in juniors, so he’s excited to be part of something a bit bigger than himself.

When he’s not playing tennis or working on his academics, Phillip enjoys playing video games. Admittedly, though, he doesn’t have time for much outside of his studies and training. He is working to improve his test scores so he can maximize any scholarship opportunities for college.