The Experience of a Lifetime: Tennis:Europe 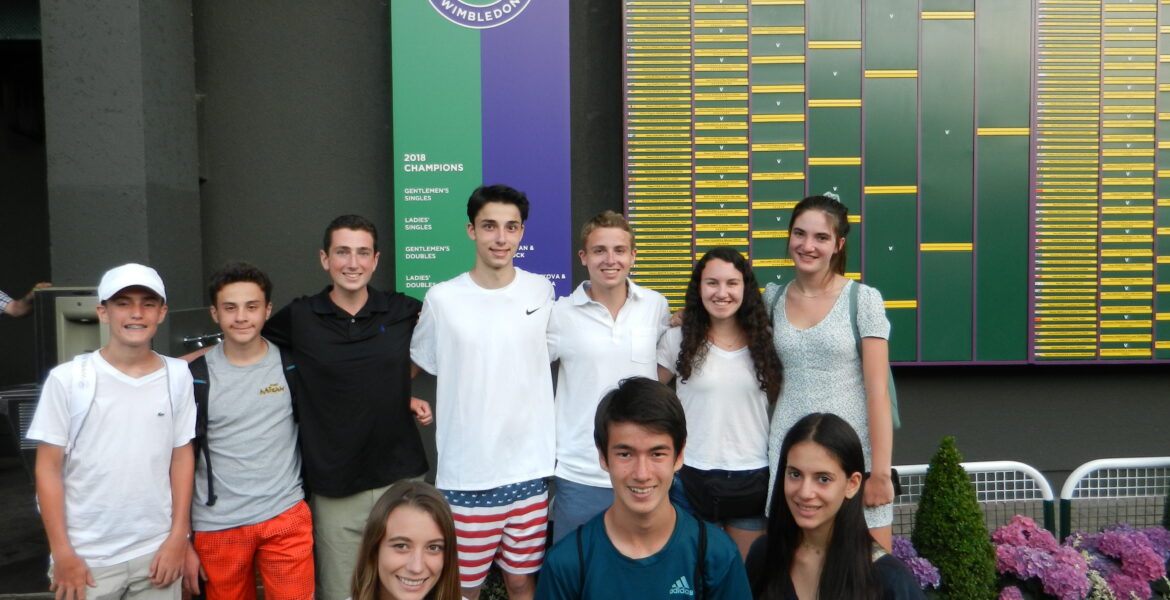 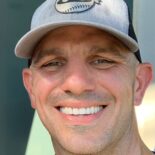 Note from Lisa: The following was written by high school junior, Ethan Bassuk, after his experience participating in the Tennis:Europe program. Please help support our newest advertiser by clicking here and learning more about this fantastic summer tennis/travel experience.

I had just concluded my 8th grade tennis season at school and was looking forward to playing every day over the summer in preparation for my high school debut. As the summer of 2019 approached, I had plans to return for my seventh year at sleepaway camp in Pennsylvania. I needed a tennis experience that I would be able to play matches and obtain individualized coaching since this was not feasible at camp. When I heard about Tennis: Europe, I knew that all of this would come true. Prior to boarding my plane to London, I was skeptical about the next two weeks. I did not know what to expect, considering I was traveling across the world with people I had never talked to or even met. This had me concerned, as it would for anybody. After arriving at the airport, I was greeted by all Tennis: Europe staff and warmly welcomed to the group. All that stress and anxiety that built up inside me quickly vanished in a matter of minutes.

The plane took off, and the trip had officially begun. Although tennis was a priority during the trip, sightseeing was too. The first day in London was terrific. We took special tours of the city, exploring the Big Ben tower, the Parliament building, the Tower of London, and much more. One of the best aspects of Tennis: Europe was the overall diversity of the team. I chose to room with Alex, a student from Hong Kong who was also 15 and going into 9th grade. Learning and understanding his culture from his point of view was astonishing. Alex and I still keep in touch and reconnect every couple of months.

The third day of my trip goes down in the books as one of the most special, yet remarkable days of my life. I was fortunate enough to go to Wimbledon on my birthday and see some of my favorite players, like Novak Djokovic. After a couple more days in England, the team took a small plane to the Netherlands. We spent several weeks playing tournaments on the European red clay. One of the best aspects of the trip was the tennis coaches that traveled with us. We had 2 coaches traveling with us who had tons of experience playing and coaching the game. Mitch, who was from Australia, gave me advice on specific aspects of the game, such as placement of the ball and the importance of footwork on the particular surface. After around 2 days of practice on the clay court, the matches finally began in Holland. Everyone was able to play more than five matches against Dutch players from the club in Holland. Although everyone had a great time playing in the tournament, hanging out courtside from morning to night, eating meals, and walking around with the Dutch players was unforgettable.

The experiences I encountered over the 2-week journey through Tennis: Europe will never be forgotten. I am so glad that I have the ability to share my Tennis: Europe story with everyone. Not only will one grow as a tennis player from this trip, but you will develop into a well-rounded individual with knowledge of various foreign cultures.

About the author: My name is Ethan Bassuk, and I am a junior at Livingston High School in New Jersey. I have been playing tennis since the age of five. I joined Tennis: Europe in the summer of 2019, playing on the Grand Slam Team. I started as second doubles for my high school varsity team as a sophomore. I plan to play on the varsity team again during my junior year. As a sophomore, I started my own tennis business in town, giving lessons to various kids who wanted to learn the amazing life-long sport.