REPRINT: Dick Zausner, President & Director of the Port Washington Tennis Academy (PWTA) and a Driving Force in the Tennis World, Dies at Age 87 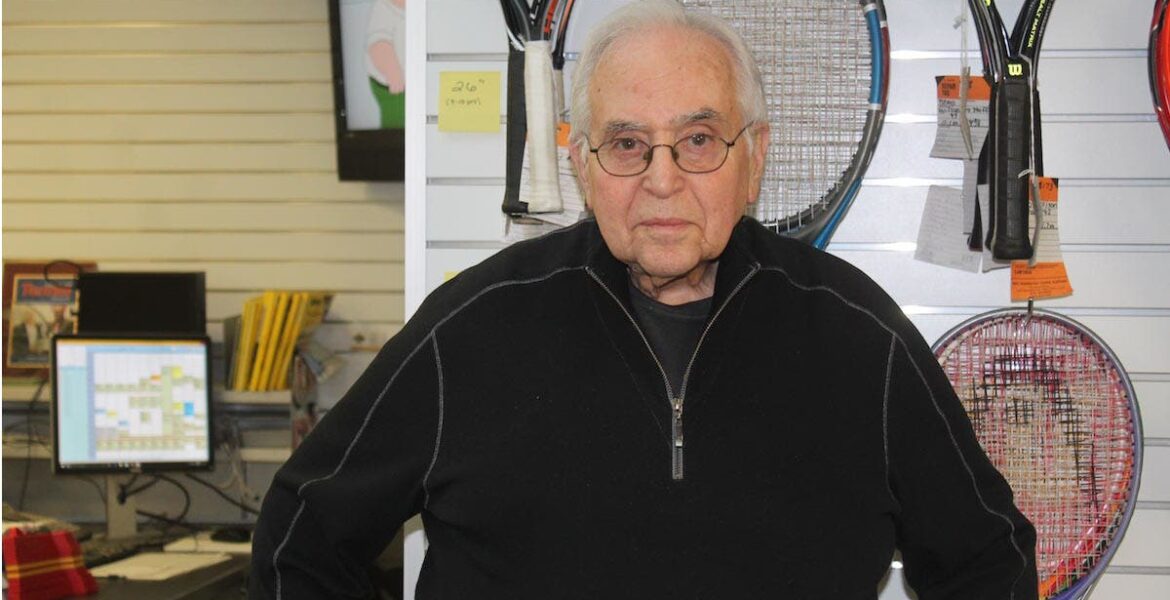 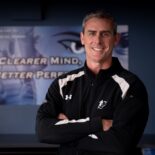 The following is a reprint of an article first appearing on Business Wire July 14, 2021. It was sent to me by a close friend of the Zausner family.

Richard (Dick) Zausner, President and Director of the Port Washington Tennis Academy for the past 40 years, died Monday at St. Francis Hospital. He was 87.

Dick was born in Manhattan in 1934 and grew up excelling at many sports. He attended the Bronx School of Science, Syracuse University and served two years in the U.S. Navy. Dick went on to have a successful career in real estate before taking the reins of the Port Washington Tennis Academy on his father’s retirement.

Under Dick’s leadership, the Academy flourished and grew into a major International tennis center.

The PWTA, which was built as a non-profit teaching facility to give children an activity and keep them out of trouble, became Dick’s passion and mission.

While Dick was proud of the champions who trained at the Academy (John McEnroe, Vitas Gerulaitis, Mary Carillo and many more), Dick was even more proud of the influence he had on the thousands of children who trained in the program who did not become superstars but whose lives were forever changed thanks to tennis and his wisdom, kindness, and generosity.

Dick was personally responsible for introducing hundreds of young students to college coaches, which often resulted in full or partial scholarships to schools they would never have been able to afford. Many were introduced to Ivy League college coaches and attained college degrees from schools they never dreamed of attending and resulted in outstanding careers outside of tennis.

In addition to running the Academy, a 7 day a week job for Dick (which he loved), he took on even more responsibility. He served as the Chairman of the USTA’s Eastern Jr. Tournament Rules & Discipline Committee for many years and published College and Junior Tennis which showcased junior players from all over the country and provided them with a wealth of knowledge and information. The Academy also hosted hundreds of national and international tournaments.

The tennis world recognized Dick with many honors and awards including his induction into the USTA Eastern Hall of Fame in 2017 and the Vitas Gerulaitis “For the Love of Tennis” Achievement Award in 2016.

Dick was loved and respected by so many – and he will be greatly missed.

In lieu of flowers, tax deductible donations in Dick’s honor can be made to the Port Washington Tennis Academy, 100 Harbor Road, Port Washington, NY 11050.