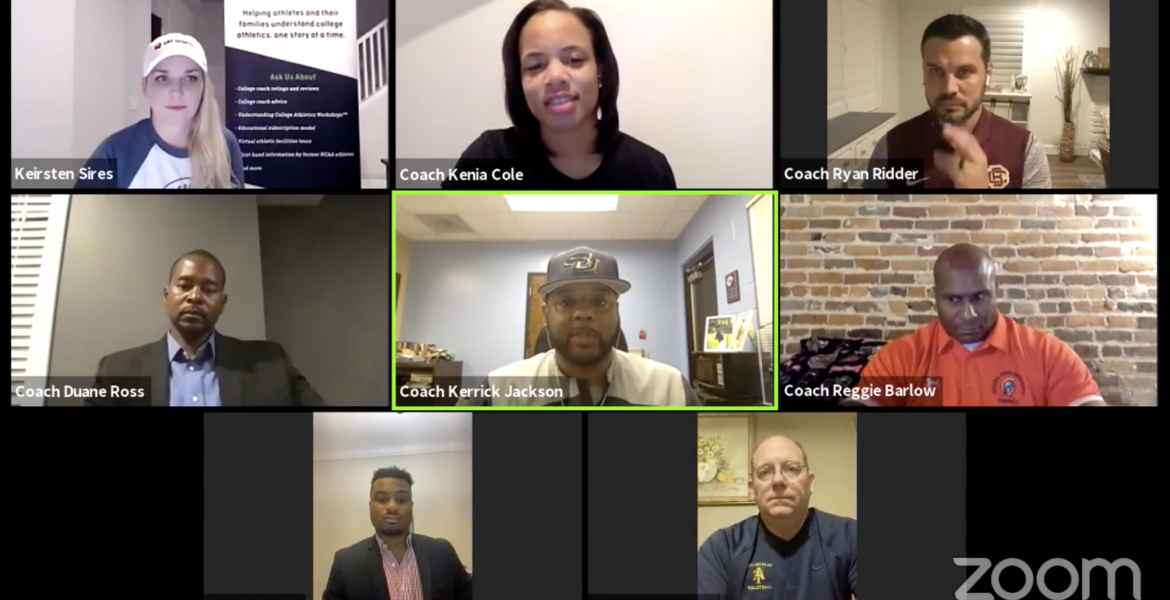 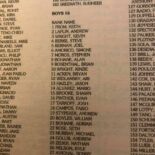 How Important Are Junior Rankings to Future Success with Todd Widom 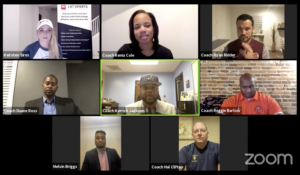 LRT Sports, one of our Partners, hosted a panel of Historically Black Colleges and Universities’ (HBCU) Coaches to help educate prospective student-athletes. This inclusive Q&A representing both Men and Women’s athletic programs aims to shine a light on the countless opportunities provided both academically and athletically at HBCU institutions.

While the discussion covered a variety of sports – NOT including tennis – there are several high-level HBCU Men’s and Women’s Tennis programs in the US with an HBCU National Championship taking place each Spring (2020 was canceled due to COVID-19). Click here for more information on the Championships and the participating teams and athletic conferences.

Grab your notebook and pen or tablet as you prepare for an opportunity to hear directly from collegiate coaches about your next steps for success. Learn exactly what they are looking for in potential student-athletes both on and off the field as they aid in the resurgence of Historically Black Colleges and Universities and look to find their next ELITE prospects.

For more helpful information on NCAA rules and college tennis programs, including Player Ratings of the college coaches themselves, be sure to visit LRT Sports (click here).