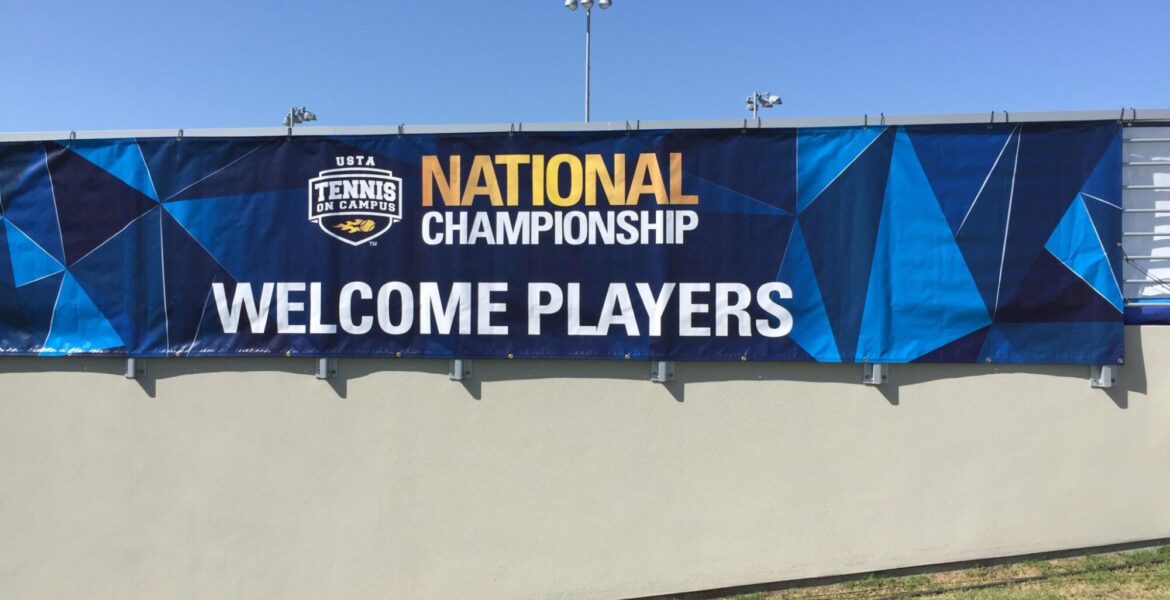 An Inside Look at UTR with Mark Leschly, CEO

Not every junior tennis player aspires to play varsity tennis in college. Maybe they want to go to a school where they won’t make the lineup. Maybe they want to focus on their academics and simply play tennis for fun. Or maybe they just want to play on a team with both men and women. Enter USTA’s Tennis On Campus program which was formed in 2000.

There are currently TOC teams in almost every US state, so there are plenty to choose from. And while I certainly don’t want to undermine varsity collegiate tennis, I do want to make sure the ParentingAces community is aware of these programs. It is important to note, however, that as of now TOC matches are NOT included in the players’ UTR while varsity college matches are included. 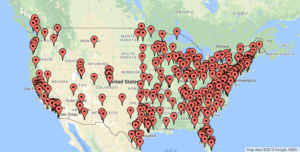 This week, the TOC National Championships are underway at the National Campus in Lake Nona, Florida. The top 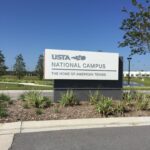 64 teams – comprised of a minimum of 2 men and 2 women with a maximum of 10 total players – in the country are there vying for the coveted title. They play the WORLD TEAM TENNIS format: no-ad sets of men’s singles and doubles, women’s singles and doubles and one mixed doubles. Teams play “Round Robin” or “Pool Play” and then advance into bracket play with a compass draw. Teams are guaranteed seven matches (if all teams show up for scheduled matches) for an entry fee of $250 per team.

The matches are being livestreamed at https://www.ustanationalcampus.com/en/home/watch.html and are underway now! 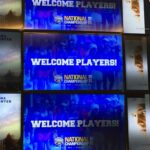 Past TOC Champions include:

Good luck to all the participants! And a big thank-you to Fellow Tennis Parent Julie Brown, whose son plays for the UGA team, for the updates and photos!