Taking a Note from Youth Soccer

10 & Under Pathway for Florida Players 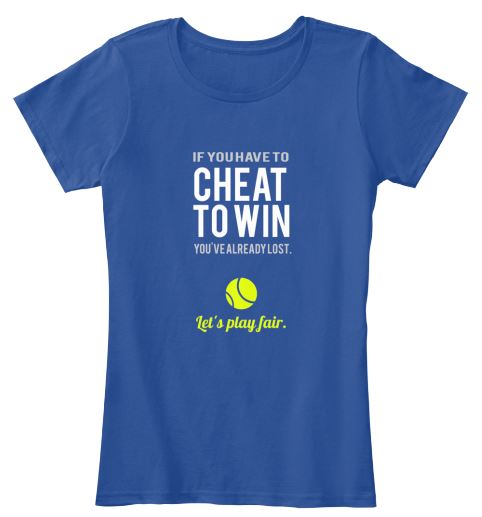 The past two guest posts from Bill Patton about what we can do to put an end to gamesmanship and cheating in junior tennis have sparked some passionate discussion.

I’m at the beach this week with my extended family and was talking with my sister-in-law about my niece and nephew’s youth soccer experiences. They are 7 and 9, respectively, and are just embarking on the Youth Sports Journey.

Earlier in the day, I was kicking around a soccer ball with Max and Sadie, trying to get the ball away from the two of them without twisting an ankle on the powdery sand (note: soccer is NOT my best sport!). Their foot skills and quickness were pretty impressive. When I was talking with their mom about what soccer looks like at their ages, she was telling me about the technical development and tactical lessons they are now learning on the field. The conversation turned to the Women’s World Cup and my lack of knowledge of the rules of the game despite the fact that all three of my kids played at some point in their early years.

My sister-in-law told me that she was forced to learn and understand the rules when she started volunteering as an official at her kids’ games. That got me thinking . . .

What if USTA developed a weekend class – it could be in-person or web-based – for parents to learn the rules of tennis inside and out, become certified as court monitors, then serve on a volunteer basis as supplemental help to the tournament officials? Instead of getting paid, these parent monitors would receive entry fee credits for their children’s tournaments, helping to offset the expense of junior competition. Monitors would not be permitted to work matches in their own child’s age/gender division, but since most tournaments have multiple divisions, that shouldn’t pose a problem.

It seems there is agreement over the fact that all the on-court antics in junior tennis are hurting our sport and even causing some kids to leave it all together after only one or two tournaments. There have been several efforts by families to use social media to bring attention to the problem in hopes of curtailing it – take a look at the Fair Play Movement and Players Against Cheating – but I’m not sure what kind of impact they’re having so far.

I haven’t thought this all the way through but wanted to put it out there for input and discussion from those of you in the trenches, too. What do you think? Could this be a workable step toward reducing or even eliminating cheating and gamesmanship? Please comment in the space below.