Slide On a Hardcourt? 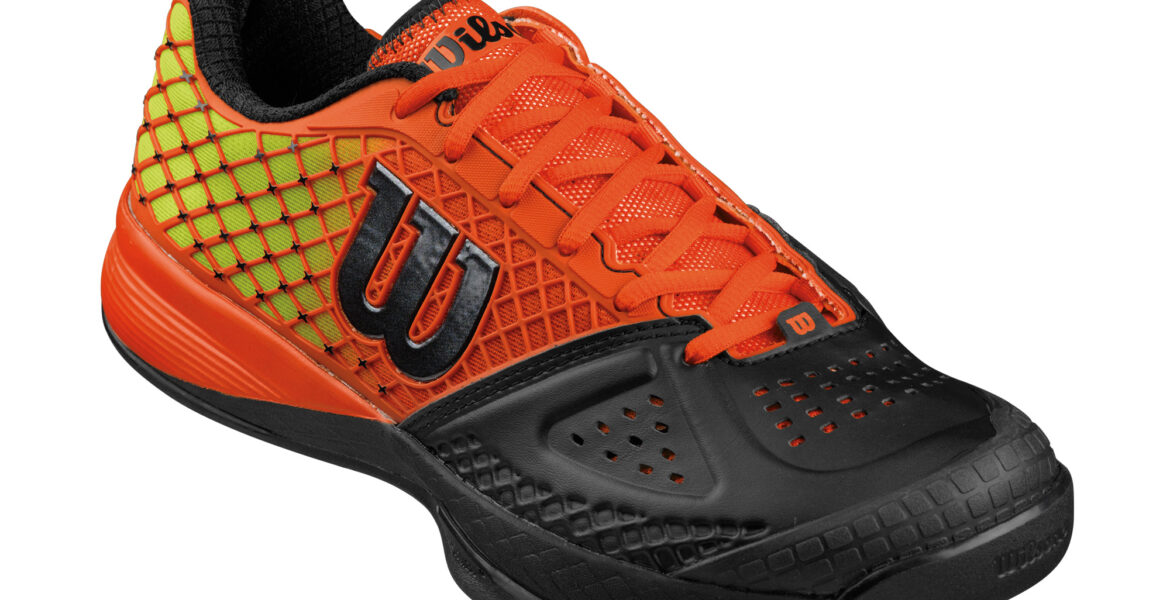 I Want to Quit Tennis 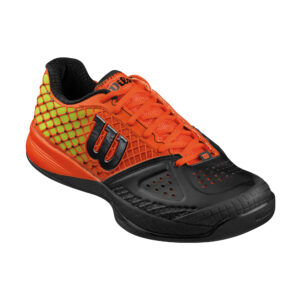 Earlier this week, I received a press release from Wilson Tennis on its new Glide shoe. I don’t know about your junior, but my son is a big hardcourt “slider” and typically wears out the sole underneath his big toe pretty quickly, using that part of his shoe to stop at the end of a slide to recover and change direction. These new Wilsons could be the perfect shoe for players like him!

Wilson even prepared a video tutorial on how to use the Glide to its best advantage:

Here’s what Wilson has to say about the Glide:

Wilson Sporting Goods Co., announced today it has introduced the Glide, the world’s first high performance tennis shoe designed to support, control and enhance how players slide on hard court surfaces. Sliding is an increasingly popular technique competitive tennis players utilize to gain speed and agility advantages in match play where points can be won or lost in milliseconds. Wilson Labs, the innovation hub at Wilson, developed the Glide to help tennis players expertly slide into a shot, so they can recover up to 30 percent faster to the next ball.

“The Glide is a completely new type of performance tennis shoe and is a direct reflection of how the speed of the game has changed, said Hans-Martin Reh, General Manager of Racquet Sports. “In studying how players use sliding, particularly younger players, it was clear current performance tennis shoes are not designed to protect the athlete and accentuate the sliding movement. We knew that if we could develop a way to do both, we had the opportunity to revolutionize tennis footwear and provide our athletes with a new level of speed and efficiency not previously available.”

The shoe, which took Wilson Labs footwear engineers, materials experts and designers four years to develop, has been designed to allow players to precisely control forward and lateral slides on hard court surfaces. In play-testing, the Glide enhanced players’ natural speed, agility and quickness to command shots on the run, even stretched out wide shots.

The Glide is packed with the most innovative shoe technologies and construction elements available to players today:

For more information and specs on the Wilson Glide shoe, click here.