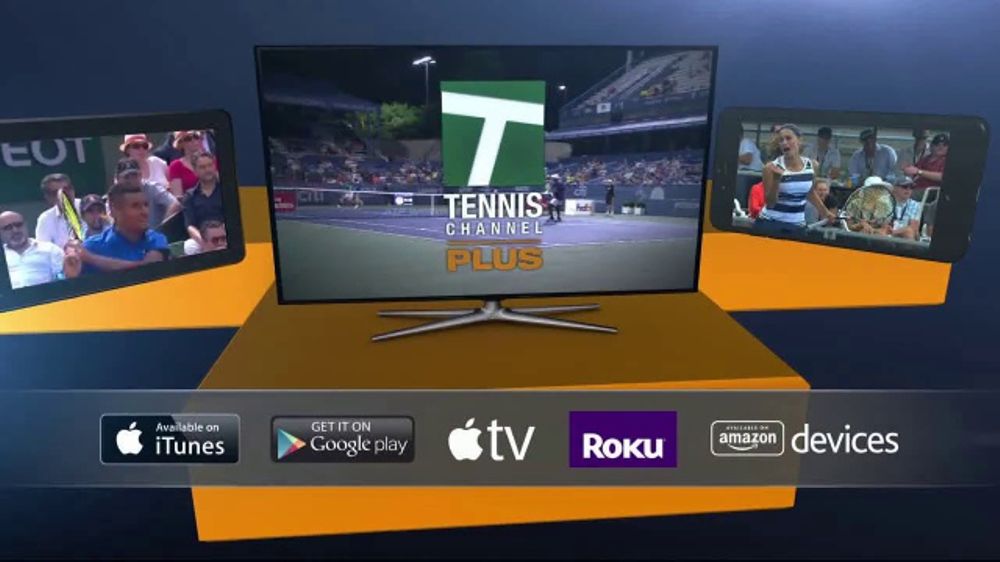 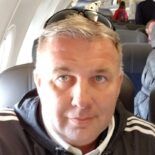 It’s been a while since we’ve had any NEW tennis on tv, but Tennis Channel is looking to change all that with it’s new international service. Please read more in the release below: