Why Your Junior Should Be Watching the Aussie Open 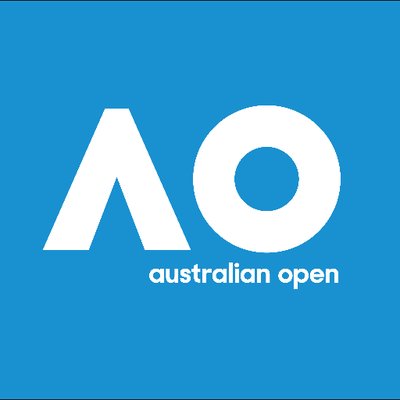 The 2017 Australian Open is underway. For fans in the US, it’s one of the tougher Majors to follow due to the massive time difference between Melbourne and pretty much anywhere in the States. Thankfully, both the Tennis Channel and ESPN will provide coverage of the matches (click here for the 10sballs.com article on when and where you can watch), so there are plenty of opportunities to see your favorite players in action. The Australian Open app (click here for Apple and here for Android) is also a great way to stay up to date on matches and results Down Under.

Why should your junior players be watching these matches? What can they learn by seeing the world’s top players compete? I wrote an article on this topic a while back (click here) but figured it was time for an updated view on what juniors can take away from watching the pros.

Says Johan Kriek, 2-time Australian Open Champion and current junior coach, “I always tell kids to look at the footwork: when do they hit open stance and when do they hit closed stance? Watch their body language. Court management – meaning when do they hit hard, when do they hit softer, when do they lob – is also important to note. The stats on winners hit vs unforced errors can help juniors understand that even the world’s best make mistakes which can help young players manage expectations regarding their own play.”

Australia native and current WTA coach Sarah Jane Stone (no relation!) shares, “Most kids don’t watch enough tennis. It’s really important for them to become students of the game. By watching professional matches they can learn so much about tennis. The way players act between points, the routines that they keep, and how they construct points – these are all important lessons that juniors can learn by simply watching the pros compete.”

According to Steve Johnson, father of US player Stevie Johnson and highly-respected developmental coach, “I usually like to tell people to watch one person, especially their footwork, and figure out what they are trying to do to win points. What patterns are successful/not successful. We all tend to just watch the ball. The other advice is to be level headed on court. Easier said than done but what a difference it makes. So far this year, Stevie has been really good about moving on when he has break points and doesn’t win them. That’s a very big step toward reaching his potential.”

So, the takeaway here is that watching the pros on tv is a great way for junior players to improve not only the technical side of their game but also the tactical and mental sides. Encourage your kids to take some time over the next couple of weeks to study the game and to really learn something from their favorite players. It will pay off in future success, both on and off the court.