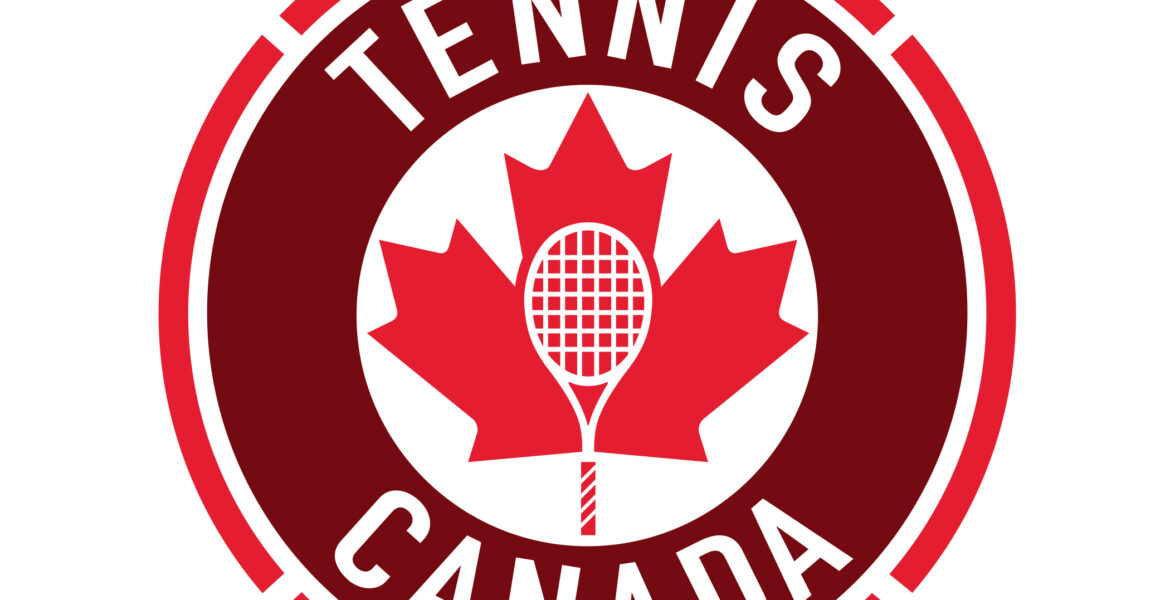 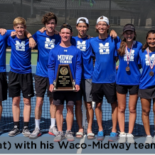 How High School Tennis Paved a Path to College

Bianca Andreescu and Félix Auger-Aliassime to match all donations

I received the following from Tennis Canada’s media department today and thought it was a very interesting idea. I wonder if USTA and/or any current or past American players have considered something similar for developing juniors and aiding families in off-setting the ever increasing costs of Junior Tennis???

Today, Tennis Canada launched a new fundraising campaign to support the development of the nation’s next tennis champions. The #WhatItTakes initiative will raise funds for a new generation of players as they attempt to follow in the footsteps of the homegrown aces who have joined the professional tours. Bianca Andreescu and Félix Auger-Aliassime have already announced that they will be joining forces to match every donation dollar for dollar up to $50,000 each.  That means everyone’s donation will be tripled.

“Canadian tennis has delivered outstanding results in recent years, and I’m happy to be a part of it,” affirmed Andreescu. “I believe in Canada’s potential to be a dominant tennis nation. To succeed, we must continue to invest in young talent. I wouldn’t be where I am today without the financial support I received over the last few years. It’s only natural for me to give back to my sport.”

“I’ve always wanted to be an ambassador for Canadian tennis, and it’s important for me to give back to my sport. This is something I want to pursue,” said Auger-Aliassime. “I’m glad to be in a position to support and contribute to the development of younger players, and I want to make it a priority.”

The #WhatItTakes campaign underscores the perseverance, determination and resources required to hope to become a tennis champion. Donations can be made online by visiting /www.tenniscanada.com/donate. The campaign officially launches today on Tennis Canada’s digital platforms and runs until Rogers Cup.


About Tennis Canada
Founded in 1890, Tennis Canada is a non-profit, national sport association with a mission to lead the growth of tennis in Canada and a vision to become a world-leading tennis nation. We value teamwork, passion, integrity, innovation, excellence and accountability. Tennis Canada owns and operates the premier Rogers Cup presented by National Bank WTA and ATP World Tour events as well as one professional ITF sanctioned event and owns and financially supports 13 other professional tournaments in Canada. Tennis Canada operates junior national training centres/programs in Toronto, Montreal, Vancouver and Calgary. Tennis Canada is a proud member of the International Tennis Federation, the Canadian Olympic Committee, the Canadian Paralympic Committee and the International Wheelchair Tennis Association, and serves to administer, sponsor and select the teams for Davis Cup, Fed Cup, the Olympic and Paralympic Games and all wheelchair, junior and senior national teams. Tennis Canada invests its surplus into tennis development. For more information on Tennis Canada please visit our website at: www.tenniscanada.com and follow us on Facebook, Twitter and Instagram.