What The Summer Has in Store 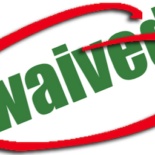 To Waiver or Not To Waiver: That Is the Question 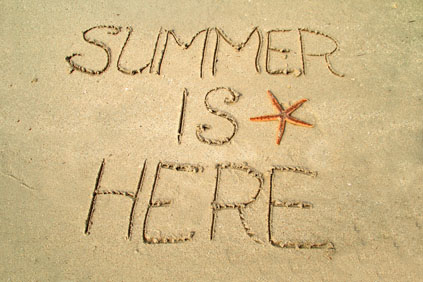 Today marks the official start to my son’s Summer Schedule as we pack the car and drive to Macon for the Georgia Qualifier tournament. This is the second to last junior tournament my son will play. If the stars align, his last one will be our Sectional Closed in Mobile in mid-June. Then, that’s it. No more Junior Tennis. He turns 19 in July, so he will have aged out of the process. I’ll let you know how I feel about that fact once the time arrives.

Meanwhile, I thought I’d share my son’s summer plans just in case you’re looking to fill some gaps in your own player’s schedule.

After the Southern Closed, my son will play the US Open National Playoff event for our section. He played in this tournament the summer after his freshman year of high school but hasn’t played the past two summers. It’s a pretty cool event in that he’ll have the opportunity to play college players, teaching pros, and accomplished adult players in addition to other juniors. The entry fee is a bit steep, but since we won’t have to travel for this one, it’s a bit easier to swallow.

Next is a week at the beach with my extended family. My youngest brother, Jeffrey, will be there, so he and my son will likely be on the court daily for their much-anticipated nephew-uncle rivalry. They always have a great time hitting and playing sets even in the super hot and humid conditions of the Florida Panhandle. It’s a nice break from his usual formal training and tournament play, and the lure of the white sand and cool ocean water make the time on the court a little more bearable.

From Florida, my son will travel to Southern California where he’ll do some training with both Craig Cignarelli and Ross Greenstein in between playing three of the ITA Summer Circuit tournaments (online registration is now open at ITA Summer Circuit Registration) in the area. He’ll be out there for the entire month of July, so it will be a great chance to acclimate to the weather before starting his college career at Santa Clara University in the Fall. He’ll have a friend joining him for part of the month but will otherwise be on his own. Luckily, he has his grandmother to stay with and his sister’s car to use which significantly lowers the cost of this training block. At the end of the month, he and I will meet in Santa Clara for Freshman Orientation <gulp> then head back to Atlanta just in time for the BB&T Atlanta Open. My son is hoping to act as a hitting partner for some of the pros at that tournament – that will be an amazing opportunity if it pans out!

August is a bit slow until the US Open rolls around. Since Santa Clara is on the quarter system, my son doesn’t report to school until the 3rd week in September, so the plan is for him to join me at the Open for at least a few days. Those plans are still up in the air at this point, but I’m really hoping it works out – he hasn’t been with me at the Open when I’ve been there working, and I think it would be fun for him to see the tournament from a different angle.

That’s it for now. I’d love to hear what your junior player has planned this summer whether it’s camp, tournaments, travel, or whatever. Please share in the Comments below.