I know I’ve written a lot lately about high school and college tennis, but it’s just where I am right now, so please indulge me one more time!

I watched this past weekend’s Davis Cup matches with great interest, not only because my childhood friend’s son was playing for the US but also because our #1 singles player, John Isner, was a 4-year member of the University of Georgia men’s tennis team (Go Dawgs!).

As I watched World #11 Isner play against World #6 Jo Wilfred Tsonga, in what turned out to be the clinching match, I couldn’t help but wonder how Isner’s experience at UGA shaped his ability to close out such a decisive match on Sunday or how it affected his ability to close versus Roger Federer in the previous Davis Cup tie.

In John Isner’s own words (via Twitter), “That’s the beauty of team tennis, Coach!! Lay it all out there!!!”

Laying it all out there is exactly what John did to help lead the US team to victory versus Switzerland then versus France, coming in as the underdogs in both ties, being forced to play on what has been considered the US team’s weakest surface, red clay.  But, as a Georgia Bulldog, John had lots of experience in coming from behind and using the sideline energy of his teammates to push him to victory.

UGA Head Coach, Manny Diaz, told me that John was always a great team player. “I believe that playing a team sport at an early age (basketball) plays a big part.”

Coach Diaz went on to say, “I think that we [UGA] emphasize the ‘team’ concept very strongly. I feel that it helps develop closeness and it teaches them that even when you do not feel your best you play a very important part of what happens each day in practice. It’s much easier to just go through the motions when you are tired. But if you have a close team, you do not want to let the others down.”

According to Coach Diaz, Isner is one of the greatest competitors and leaders his UGA team has ever had. In college, he was always at his best when others were counting on him. He would never let down the team by giving less than 100%, and when his teammates needed a win from him, he would raise his level to meet that need.  Now that Isner is on the ATP tour and playing Davis Cup, he seems to have carried that never-say-die attitude with him and is quickly becoming the go-to guy for Davis Cup coach Jim Courier.

I do realize that John Isner is an exception, that as Andy Roddick said, “You can’t teach 6-9!”  But, I can’t help but feel that, but for Isner’s 4 years under the tutelage of Coach Manny Diaz, he might never have developed into the kind of player who can withstand and thrive under the pressure of Davis Cup, especially the “away” matches with thousands of fans cheering against him.  If you’ve ever had the chance to watch your favorite college team play live, you know the kind of noise the home team can make.  Davis Cup fans have NOTHIN’ on college fans, especially in the SEC!

Here’s the thing . . . the odds are stacked waaaay against any junior player hoping to find success at the professional level.  Sorry to burst your bubble, but that’s just the way it is.  So, why not advise your child to take at least a year or two (or four!) to mature, develop, and educate before making the decision to go on the tour?  Your child could be the next Davis Cup hero! 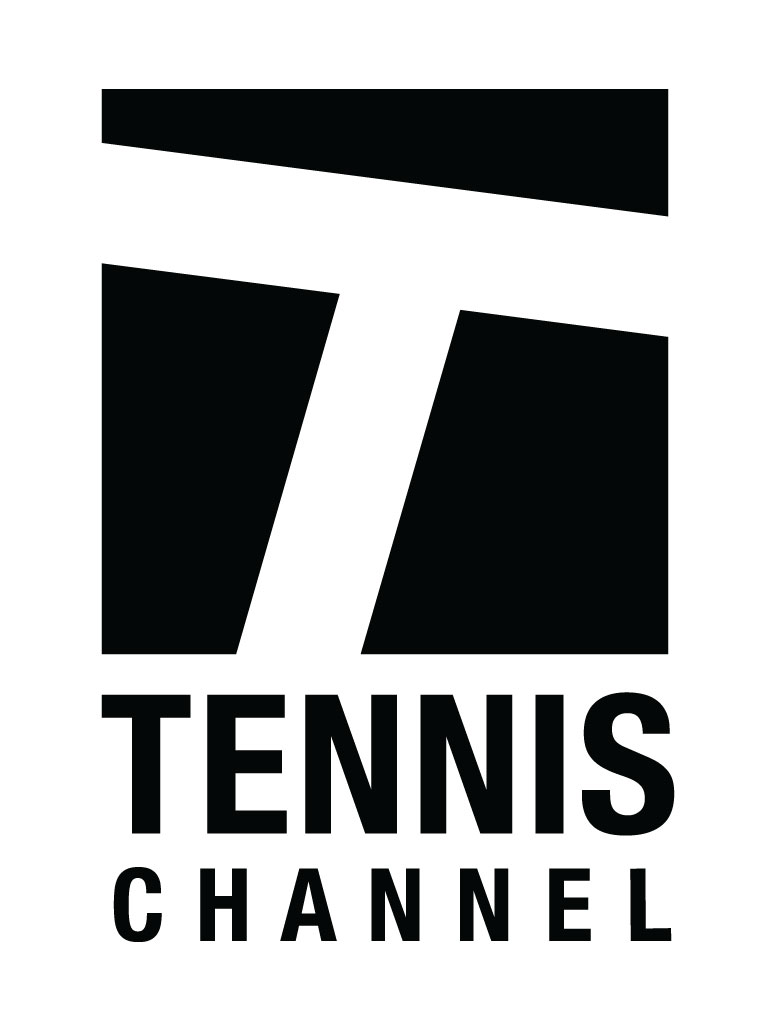