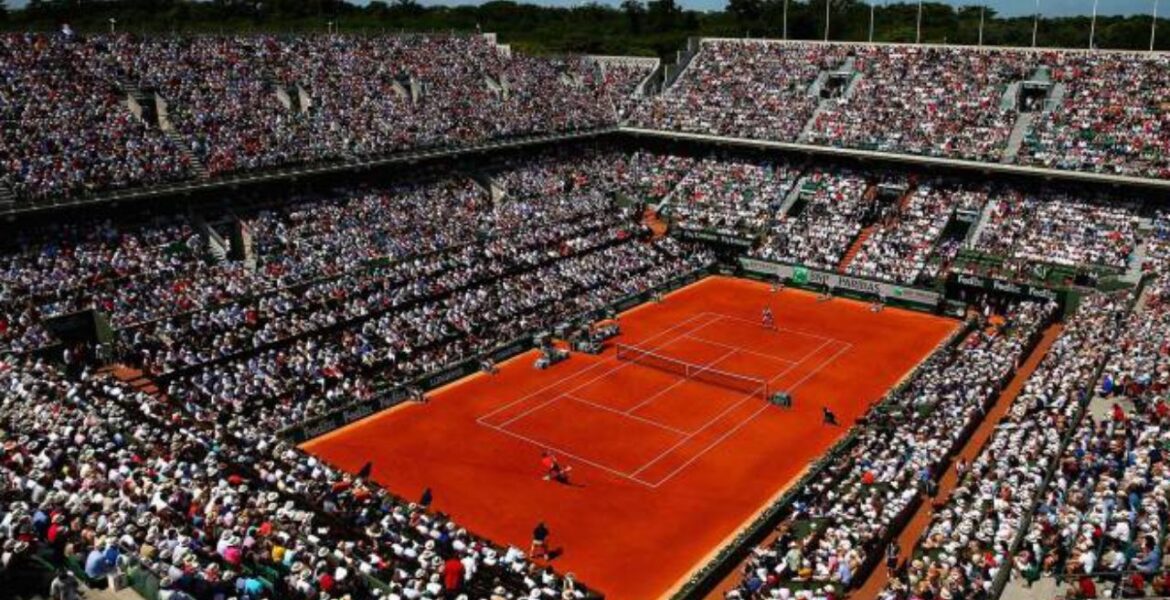 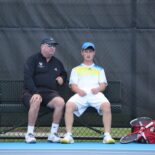 What Guidelines Should We Follow to Reopen Tennis with Andy Findlay

Editor’s Note: This is a Guest Post reprinted here with permission.

Ever since the moratorium on sports in March, implemented around the world due to the global pandemic, the fate of tennis events scheduled before July 13 was fatally decided. No alternative was given but to abandon proceedings until next year and take the hit. To be fair, most accepted their fates, even if grudgingly. Yet, one lone tournament is breaking ranks: Roland Garros, which is still rummaging for ways with which it might press on this year but at a much later stage.

The French Tennis Federation (FTF) is looking at possible ways to salvage its prestigious clay-court major. According to French newspaper Le Journal du Dimanche, the FTF’s President Bernard Giudicelli recently floated the idea of moving the 2020 French Open to fall, to run from September 20 to October 4, and, possibly, possibly holding the event behind closed doors.

Giudicelli did even suggest the start date could be pushed back all the way to September 27, meaning the event won’t conclude until October 11.

“Organising it without fans would allow a part of the economy to keep turning, television rights and partnerships,” he said. “It’s not to be overlooked. We’re not ruling any option out.”

Obviously, TV rights and deals are the main impetus behind the decision to host the Paris event, which was set to get underway on May 24, at a later date this year. However, this idea is not without pushback from players.

Rescheduling Roland Garros to September would mean staging back-to-back Grand Slam events, assuming that the US Open goes ahead as planned. Playing two consecutive majors that spread over two weeks each and require players to win seven matches in order to lift the coveted prize with a brief break in-between is a big ask.

Let’s not forget, it would mean squeezing a clay-court event right in the middle of the fall hard-court swing. Going from one surface to another in a short space of time isn’t something many players are keen to support.

One wonders whether Rafael Nadal, who is the reigning defending champion at both Grand Slams and the huge favorite to win an incredible 13th French Open title, will have to choose between playing at one or the other. The implications to his ATP rankings, not to mention legacy – he is chasing Roger Federer after all for the most career Grand Slam titles all the while battling to stay ahead of Novak Djokovic in the same race for majors – is immeasurable.

Most events in the first half of the season are already abandoned altogether, and more cancellations are expected on tournaments intended to get underway later in the year, especially if the uncertainty surrounding COVID-19 persists with no clear end in sight.

The All England Lawn Tennis and Croquet Club made the extremely difficult decision to cancel Wimbledon in 2020, doing so many weeks ago even though it falls after the French Open on the schedule, in the heart of summer. It did, however, fall before the July 13th date that was set by the International Tennis Federation initially as a vantage point from which the season could reasonably resume.

Understandably, it was a bitter blow for the oldest tournament in the world and it marked the first time since the Second World War that the Championships will not go ahead and the first time ever that it would not be played in peacetime.

Wimbledon issued a statement on its website saying “It is with great regret that the Main Board of the All England Club (AELTC) and the Committee of Management of The Championships have today decided that The Championships 2020 will be canceled due to public health concerns linked to the coronavirus epidemic.”

Although the health and safety of players and staff was their uppermost priority, it was obviously a sad development. Echoed succinctly by eight-time Wimbledon champion Roger Federer, who simply tweeted “Devastated,” on April 1st, when the decision was announced.

While the U.S Open remains greenlit – it’s not set to get underway before September in New York, which affords some wiggle room for organizers with which to assess the state of the public health crisis at that time – it’s not a given that it will go ahead. Given New York is one of the worst-hit states by the coronavirus in the United States the public health crisis is far from under control.

Having said that the USTA did announce that the event, which is scheduled between August 24 and September 7 is still going ahead as planned.

“The USTA is carefully monitoring the rapidly-changing environment surrounding the COVID-19 pandemic, and is preparing for all contingencies,” the USTA said in its statement. “We also rely on the USTA’s Medical Advisory Group as well as governmental and security officials to ensure that we have the broadest understanding of this fluid situation.”