Scoville Jenkins: Where He Is, Where He Might Have Been 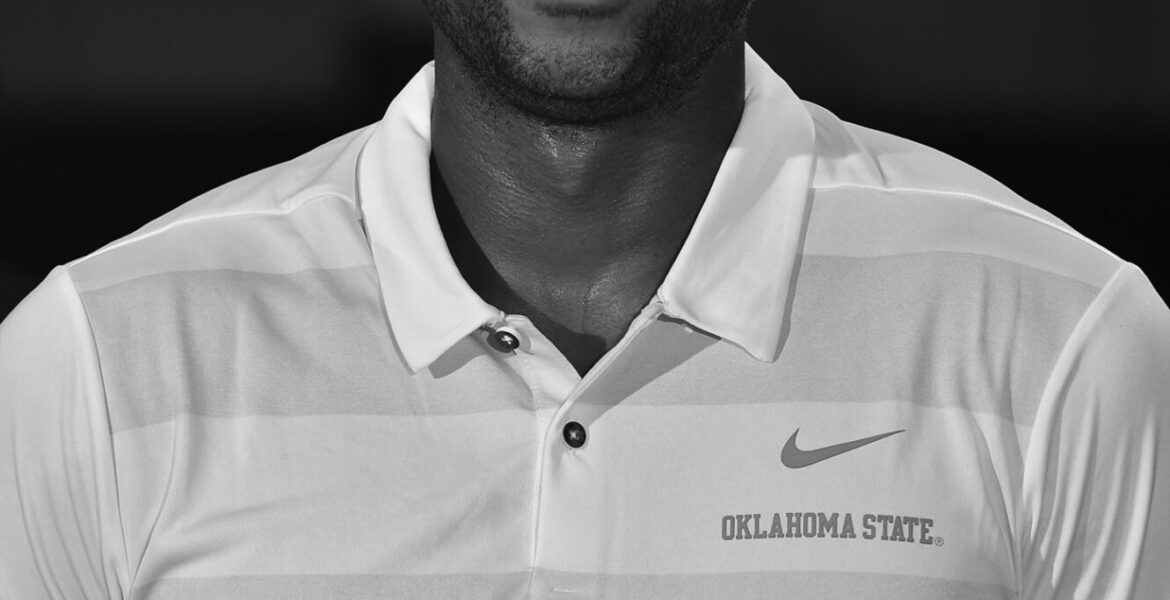 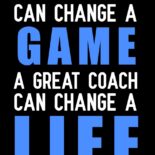 Do You Know Who’s Coaching Your Child?

In conjunction with this week’s podcast with Cecil Harris, please find the article below written by Cecil and shared here with his permission.

Scoville Jenkins, an Atlanta native, played seven years in professional tennis and earned $353,515 in prize money. In 2004, he played a nationally televised, first-round match at the U.S. Open against defending champion Andy Roddick. But many tennis fans may have lost track of him since then.

For Jenkins, a young black male, life on the pro tour in a predominantly white sport proved disappointing. So, he pursued a different path. After earning a college degree, he became a coach. Today, he’s the associate men’s tennis coach at Oklahoma State University. He has also coached at the University of Wisconsin, University of Washington and Kennesaw State University in Georgia.

I caught up with Jenkins while working on my book, Different Strokes: Serena, Venus, and the Unfinished Black Tennis Revolution (University of Nebraska Press). Here’s an excerpt:

It can be hard to convince black men and boys to pursue potential riches on a tennis court when so many of their brethren are fattening their bank accounts and diversifying their portfolios through involvement in other sports that are considered more socially acceptable in the black community.

Scoville Jenkins chose tennis. But it came at an emotional cost.

“I sacrificed friends, relationships, family because I love tennis so much,” he said. “I used to miss Friday night football games during high school because I was hitting with my coach from seven o’clock to midnight.”

Jenkins supplemented his on-court income with endorsement money from Babolat rackets and a trio of sneaker companies—Adidas, then Nike, then Reebok—but he believes he did not fare well with advertisers because of his look. Not his skin color, his look. On a tennis court or off, he appeared the polar opposite of Arthur Ashe.

“I looked very different: long braids, saggy pants, earrings,” he said. “I was just being myself, someone from southwest Atlanta.”

That look would blend in well among the brothers on Peachtree Street, but it did not fly on Madison Avenue. Jenkins’s father, Scoville D. Jenkins (the son is Scoville A. Jenkins), said in a 2006 interview that tennis unfairly stereotyped his son from the start: “When we go to Europe, they look at all black Americans the way they see us in films and on TV. They expect him to be pulling out a gun or some [marijuana]. They expect him to walk around sayin’, ‘What’s up, m—–f—–?’ There’s no fan reaction to Scoville when he plays abroad. They know who he is, but there’s no reaction.”

Those are hardly comforting words to a young black male who may be considering a career in tennis. Although the younger Jenkins does not exactly endorse his father’s sentiment, he acknowledged that the way others in tennis perceived him often got in the way of what he wanted to achieve.

“I wasn’t what people wanted me to be,” said Jenkins, who earned a bachelor’s degree in sociology from the University of Washington in 2014. “I’m not what I look like. But I was considered a risk to a lot of companies. I wasn’t the typical tennis player.”

No black player is. The status of outsider still comes with the territory. But if you win as many prestigious championships as Venus Williams and, especially, Serena Williams have won, then the public will become more accepting of how you look and who you are.

The six-foot-three Jenkins, an outstanding athlete who also played basketball as a teenager, would have found much more acceptance in the NBA than on the ATP tour. Despite becoming the first African American to win the boys’ USTA eighteen-and-under hardcourt national championship in 2004—which earned him a wild card into the U.S. Open main draw and the aforementioned first-round match against Roddick—Jenkins said the USTA, the governing body of American tennis, never warmed up to him.

“The USTA never put me on its elite player list, even though I had the results,” he said. “My family was middle class, and my parents needed some financial assistance so I could travel to junior tournaments. But when I needed the USTA most, I never got the help.”

He does not believe race was a factor. The USTA’s director of men’s tennis at the time was Rodney Harmon, an African American from Ashe’s hometown of Richmond, Virginia, who reached the 1982 U.S. Open quarterfinals and achieved a career-high singles ranking of No. 56 in 1983.

So, what happened? Jenkins said that when he told the USTA that he preferred to continue working in Atlanta with his own coach, Troy Hawkins, rather than training with USTA coaches at its facility in Key Biscayne, Florida, the financial assistance never came.

Jenkins had a career-high ranking of No. 187, a notable achievement in a sport that ranks more than a thousand professionals. He also reached the 2004 Australian Open boys’ doubles semifinals. You may have heard of his partner: Novak Djokovic.

When Jenkins and Djokovic played together in junior tennis, they were both ranked in the thirties in singles. Their careers then went in completely different directions. Djokovic was able to secure funding to leave his native country of Serbia and attend a tennis academy in Germany run by Rainer Schuettler, then the No. 5 player in the world.

“When I saw Novak again, at the U.S. Open that summer, he was a man—not a kid anymore—a man,” Jenkins said. “His forehand and his serve had been weak. Now his whole game was solid. He got the best coaching, the best physical training, the best mental training at that academy. He was a brand-new player, the Novak you see today.”

Djokovic has 17 major titles—second all-time on the men’s list behind Roger Federer (20) and Rafael Nadal (19)—and a net worth of $200 million. Imagine if Jenkins had received a grant or loan to attend Schuettler’s academy during his formative years, or if a USTA program could have transformed his game.

“I worked my butt off in my career, but tennis is really expensive,” Jenkins said. “A player has to pay for everything: coaching, travel, hotels, meals, getting your rackets strung. The average sports fan doesn’t realize how expensive it is to play professional tennis. When you play a best-of-five-set match, you need to get three or four rackets strung at $150-$200 per racket. You pay for all of that. And when you’re growing up, tennis is a sport that you need to play year-round to develop your game. It’s not like football, where you can take a semester off to play basketball and then come back to football. In tennis, you need to put in so much time and be totally committed, and still most players will never get to No. 100 in the world.”

The effort to diversify tennis remains a struggle for the USTA, not only because of the economics of tennis but also because young black males continue to see athletes who look like them enjoying much more success in other sports.

Jenkins has found his niche in tennis. It’s not where he thought he would be a decade ago. But it’s where he is and, all things considered, it’s not a bad place.